Please refer to our Privacy Policy for important information on the use of cookies. By continuing to use this website, you agree to this.
Home Latest Hotwire Global Consumer Lead Emma Hazan Leaves To Start Own Business 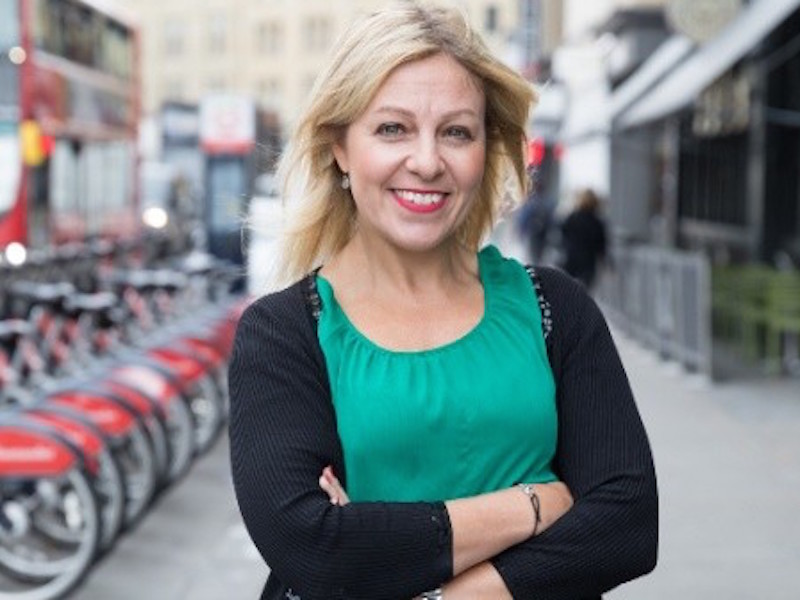 LONDON — Emma Hazan, the global head of consumer at technology agency Hotwire, is leaving the firm this August to start her own business.

Separately, the agency is also losing another two senior staffers this summer: UK head of consumer, Jessica Gross, who is moving to a similar role at M&C Saatchi Public Relations after five years at Hotwire, and creative director Tom Rouse.

Hazan originally joined the agency in 2005 as a senior programme director. She then spent four years as MD of Skywrite Communications from 2007, before rejoining Hotwire in 2012 and becoming global head of consumer two years ago.

She told the Holmes Report: “I absolutely love Hotwire, the company made my career and has really looked after me, but I just want to be my own boss and it’s as simple as that. I’m finishing at the end of August and I’ll be setting up my own business to offer senior support and strategy to clients. It’s really exciting and we’re parting on good terms.”

Rouse has been with the agency for seven years and is planning to freelance while he decides on his next move. He said: “It’s a great team and I’ll be keeping an eye on what Hotwire does next, but it felt like a good time for a change and to work with other agencies.”

Hotwire group chief development officer Andy West said the timing of the three exits was not ideal, but told the Holmes Report: “It’s been a wonderful time working together and they are all leaving for very good reasons, which I totally get. Emma’s been working with us for 14 years, Tom joined as a graduate and needs to spread his wings, and Jess has been offered an incredible role with another agency.”

West said the agency was still looking at its plans for replacing the leavers: “We’re still grappling with succession. We’ve already strengthened our creative chops with the hire of Chris Paxton as chief strategy officer, and we have new senior creative director Matt Owen in the UK with a strong consumer background, so we’re seeing it as an opportunity to look at how to strengthen that team even further.”