Please refer to our Privacy Policy for important information on the use of cookies. By continuing to use this website, you agree to this.
Home Latest Hotwire Makes Barbara Bates Group CEO After Brendon Craigie's Departure 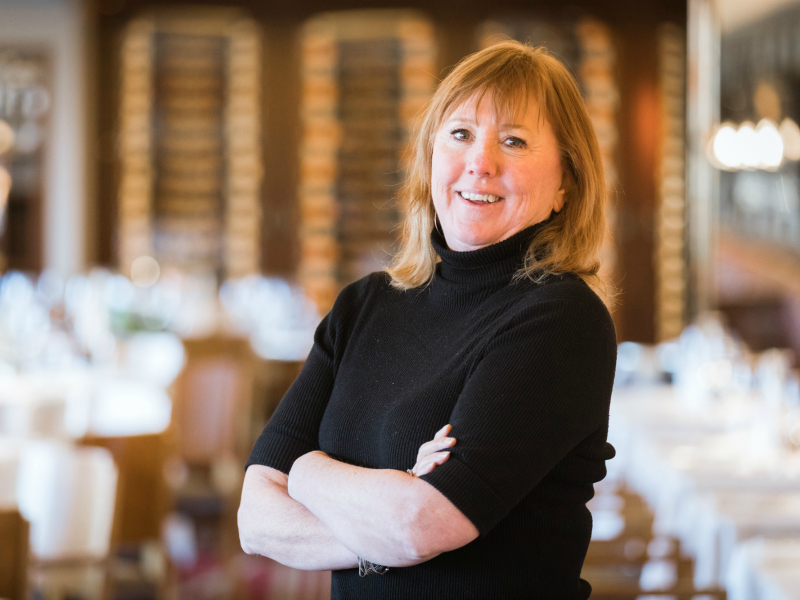 LONDON — Hotwire has promoted Barbara Bates to group CEO to replace Brendon Craigie who parted ways to with the agency in March after 16 years with the firm.

Bates is relatively new to the group, joining last fall when Hotwire bought  bought her Silicon Valley boutique Eastwick. The deal pushed Hotwire's global revenues into the $35 million range. Since then, Bates has been Hotwire's CEO of North America as the UK-based firm has sought to grow its North American standing. She reported into Craigie until his departure.

In her new role, Bates reports into Enero Group CEO Matthew Melhuish and oversees  the leadership team that also comprises of Alex MacLaverty, Andy West, Adrian Talbot and Heather Kernahan. Kernahan will continue to lead Hotwire’s US operations in her role as president of North America.

“There is a constant drive for innovation and fresh thinking and it is my goal to lead the charge as we spread our wings even further, opening up new markets, services and opportunities across the world," Bates said. “We are totally focussed on delivering an exceptional experience for our clients and our team, challenging the standard agency model, and I can’t wait to show the world what we’re made of.”

Matthew Melhuish added: “Barbara has the experience and skill to nurture the huge appetite and opportunity there is for growth within the business, and she brings a fresh perspective and a background of challenging the norm that will bring out the 'edge' in Hotwire."

Bates co-founded Eastwick Communcations in 1991 and had been its CEO through its acquisition.