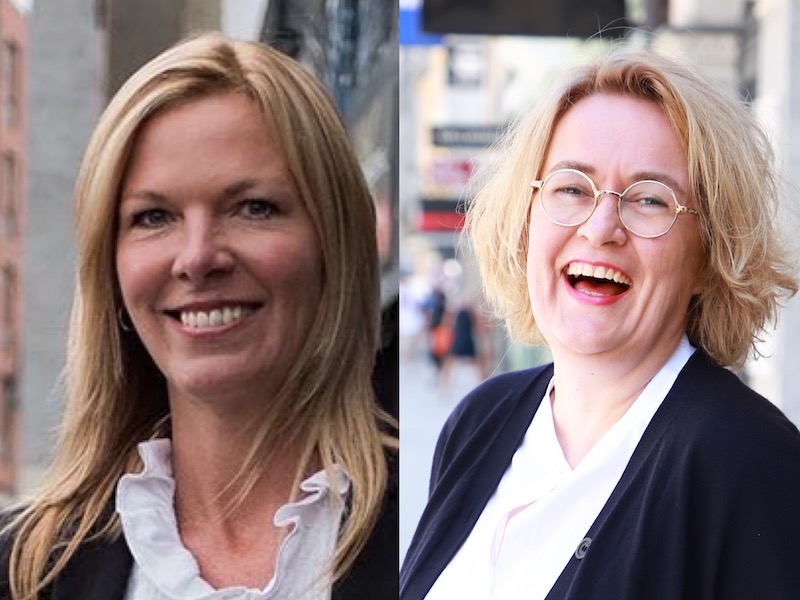 UK MD Tara O’Donnell is leaving the agency, while Ute Hildebrandt is announced as MD of Continental Europe, among other appointments.

LONDON — Hotwire has made a number of changes to its senior leadership in Europe, as UK managing director Tara O’Donnell departs the technology agency after nearly three years.

O’Donnell, who is returning to New York for personal reasons, joined Hotwire in 2019 after a 13-year career at Text 100 (now Archetype), after former Hotwire UK MD Matt Cross moved to the new role of head of B2B for EMEA.

O’Donnell told PRovoke Media: “I'm incredibly proud of my accomplishments during my time at Hotwire. Stand out moments for me are the development and global roll-out of our strategic client engagement model The Hotwire Way, leading the successful acquisition and integration of McDonald Butler Associates, and winning three Cannes Lions, all while steering the business through the pandemic.

“I have thoroughly enjoyed working with our clients and will miss the Hotwire team immensely. I haven't yet decided what career adventure I will pursue in New York but I am looking forward to being closer to my family.”

At the same time, Hotwire, which is part of Enero Group, has named Ute Hildebrandt as managing director of a Continental Europe. In the new role, she will oversee the 100-strong team across Germany, France, Spain and Italy with a brief to grow the European offering, which currently works across technology brands including Atlassian, Digitall, Klarna and Wallapop.

“There’s been a noticeable shift in how our tech clients are operating when they look at the UK and Continental Europe,” said Hildebrandt. “Over the past year, we have seen more innovation and tech headquarters going into key European cities such as Berlin, Paris, Madrid, and an unprecedented level of VC investment in Europe.

“Previously, the majority of clients expanding in Europe would be asking us for a central, base location account coming out of the UK, but we’re now seeing brands increasingly asking us to facilitate these hub accounts out of cities most convenient to them. With this change, we will be able to meet our clients as they innovate and advance towards the future, building services and capabilities to leverage these opportunities and expand to new industries.”

Hotwire global CEO Heather Kernahan added: “Ute has demonstrated incredible leadership in her role as the MD of Hotwire Germany and we’re excited to see her replicate this success and transform the European business. We have no doubt that under her guidance, the organization will unlock new possibilities and push Hotwire to even greater heights.”

The agency has also made a number of other senior leadership hires in the UK on the back of new account wins including Headspace, Crayon, LogicMonitor, Endava and Sendoso.

Maureen Conlon joins Hotwire UK as head of communications client service from Grayling, where she had led the Huawei account for the past four years at Huntsworth agencies Grayling and Red Consultancy, while Eleana Stayer has joined as communications director, having worked agency-side at Golin, WE and Lewis and latterly in-house at thermal imaging and sensor specialist Flir Systems.

In addition, Ian Withington joins as a director, overseeing consumer clients, after spending 16 years at H+K Strategies, and Lynda Tay joins as strategic finance business partner from Golin and Virgo Health, where she was group finance director.