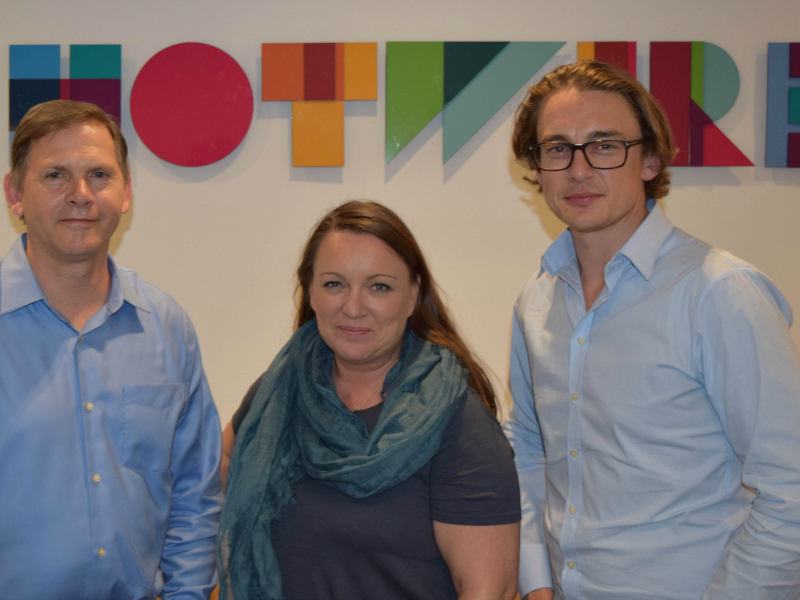 The moves come after US managing director Leslie Campisi parted ways with the firm earlier this year.

NEW YORK — Hotwire is reshuffling its US management as global CEO Brendon Craigie moves stateside to steer the tech agency’s growth in this market.

“This transitions us being just a European business with agencies around the world to being a global player,” Craigie said. Its offices are also across Europe and in Australia and New Zealand.

The UK-based Hotwire is  owned by holding group Enero, grew about 50% in the US in 2014 with about 30 people overseeing approximately $3m in business. Globally, revenues are about $26.5m.

Meanwhile, Joe Kilmer is taking over as head of Silicon Valley for Airfoil.