Please refer to our Privacy Policy for important information on the use of cookies. By continuing to use this website, you agree to this.
Home Latest Hotwire Snaps Up Atomic Co-Founder To Lead West Coast Presence 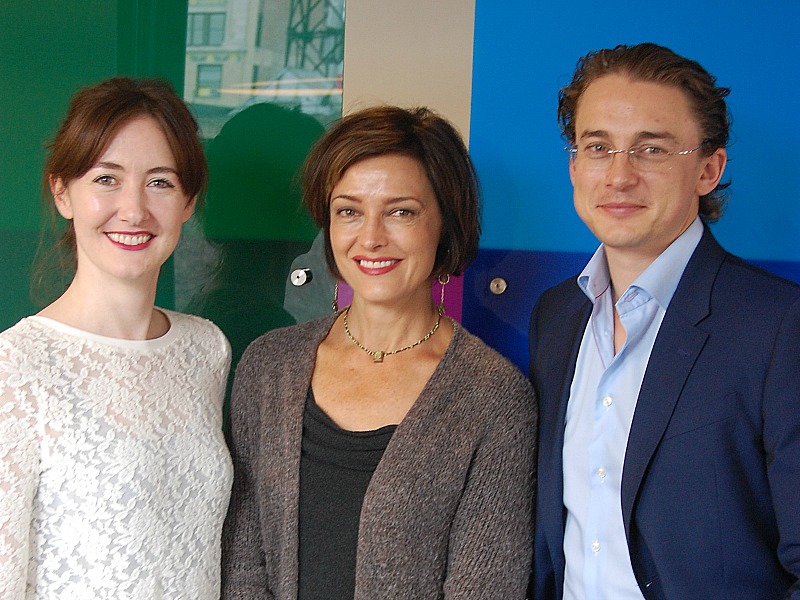 West departs Atomic after 15 years. For the past four years, she has led Atomic spin-off H3O Communications, which was formed shortly before Atomic's acquisition by Grayling.

At Hotwire, she is charged with building a San Francisco operation that numbers five people, working on such clients as Broadband TV, Rakuten Shopping and Mojio. Hotwire launched its US presence in 2011 under the leadership of New York-based US MD Leslie Campisi.

"Having a strong West Coast presence was always a part of our long-term stratetgy," Campisi (pictured, left) told the Holmes Report. "We always knew that to be able to generate success, we needed a really strong West Coast person with a great local network."

Hotwire's San Francisco office has been led since its 2013 launch by associate director Annette Leach, who remains with the firm.

"It felt like the time was right," said West (pictured, centre) of her decision to depart H3O. "Hotwire has assembled a team of amazing professionals. The brand is getting stronger internationally, but we felt like the time is right to take a stand on the West Coast."