Please refer to our Privacy Policy for important information on the use of cookies. By continuing to use this website, you agree to this.
Home Latest HSBC Comms Chief Pierre Goad: 'Communications Will Beat Marketing' 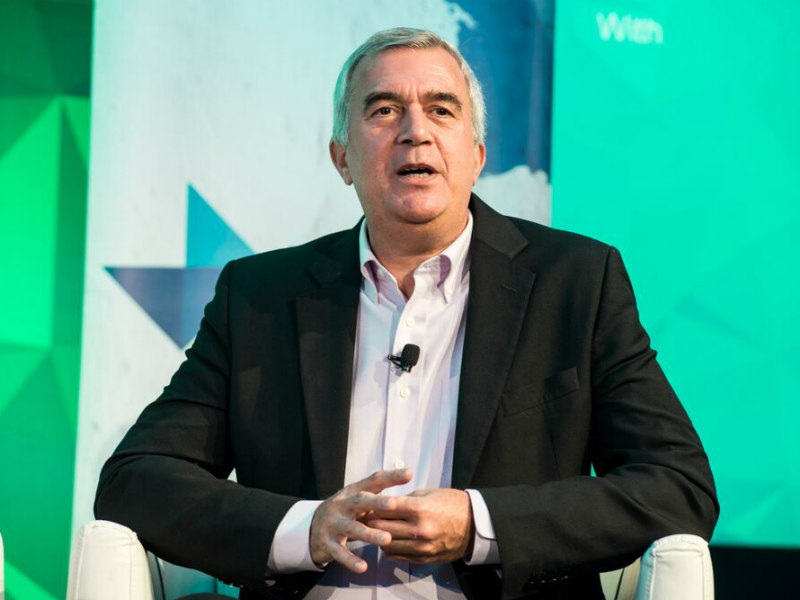 He offered his view as one of the three predictions for the future of the communications role, prefacing it with two other observations — that "big tech is in big trouble" as it becomes forced to shift from platform to publisher, and that fake news, while hard to fix, will be addressed as digital publishing becomes more regulated.

Those two trends, believes Goad, play into the hands of communications professionals, rather than their peers in marketing. "Partly because fake news and big tech will be fixed, communications is going to beat marketing," said Goad.

Instead, he pointed to the corporate communicator's ability to tell credible stories. "In the next version of our digital world, fact will beat fiction and communications is better at factual trustworthy content," said Goad. "What people are interested in is facts and real news and things that are authentic."

Goad said that he senses the change coming very quickly, despite research — from our own Influence 100 and Global Communications Report — suggesting that marketing is taking a leadership role of integrated functions within companies. "Communications is going to take the lead in terms of how companies tell their story, because there’s such a high premium based on what is true," he predicted. "Marketing is movie-making and I think that’s going out of fashion very quickly."

Goad also used his opening address at today's Summit to offer some insights and ideas on the corporate communicator's evolution. "Employees are the stars at any company," he said, but any engagement must begin with worthwhile research that understands the demands placed upon them. "Get hold of some insight about your audiences. Your audience is both busier and smarter than you think. Their time is valuable — don’t make them feel cheated if they give you time."