Please refer to our Privacy Policy for important information on the use of cookies. By continuing to use this website, you agree to this.
Home Latest HSBC’s Pierre Goad: 'We Don’t Know How To Manage Crisis In This New Environment' 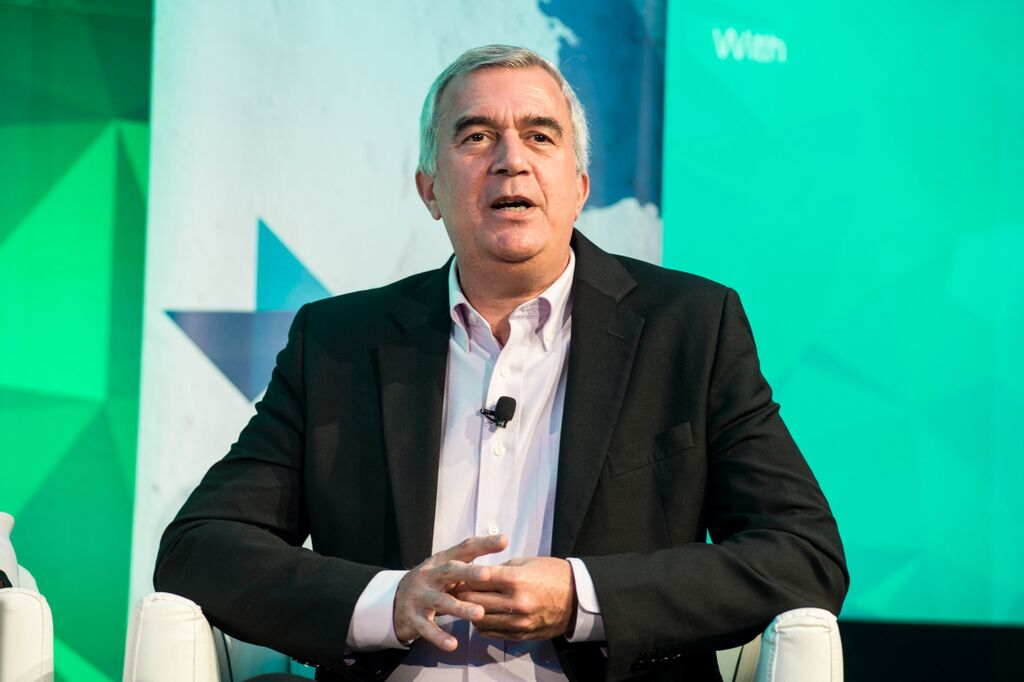 HSBC’s Pierre Goad: 'We Don’t Know How To Manage Crisis In This New Environment'

HSBC comms chief Pierre Goad today revealed how the bank could have better handled the crisis that arose earlier this year around its Swiss operation's tax advice.

MIAMI—HSBC HR and communications head Pierre Goad today revealed how the bank could have better handled its major crisis earlier this year, saying he wished "we had come out much harder, much faster, and the distributed information had been much more transparent."

Speaking candidly at the 2015 Global PR Summit, several months after the media published damaging revelations about the HSBC's Swiss operation, Goad conceded the bank didn’t "know how to manage a crisis in this new environment."

In February 2015, the Guardian — and other media organizations —published documents that revealed the bank helped clients avoid millions in taxes, a revelation that soon became an issue in the UK election campaign. HSBC ultimately admitted wrongdoing but insisted things had changed.

"We’re stuck there trying to catch up," Goad recalled.  "We did all the traditional things - it still didn’t quite work. We got absolutely beaten up for nine weeks and the aftershocks continue. I think it’s really hard for corporates to use social media proactively, outside of consumer brands. We’re a bank — we’re not supposed to have a personality."

Goad pointed out the global bank has suffered reputational damage that has been measured through various surveys. While there was "a counter-narrative to what became the narrative," most of the press were informed by the social media firestorm that erupted after the Guardian piece. Among the steps HSBC took were public apologies and posting documents detailing how things have changed  on its own website.

“Social media has been brilliant for us in managing customers,” Goad noted. “The distribution of fact is working really well for us, but the distribution of opinion is toxic. This is a wider issue for society. There’s also some mutation effect. The amplification of opinion — which may or may not have any close relation to reality — which then mutates with other opinion, and you quickly lose control of the discussion.”