Please refer to our Privacy Policy for important information on the use of cookies. By continuing to use this website, you agree to this.
Home Latest Huawei Global Consumer PR In Play Amid Strong Smartphone Growth 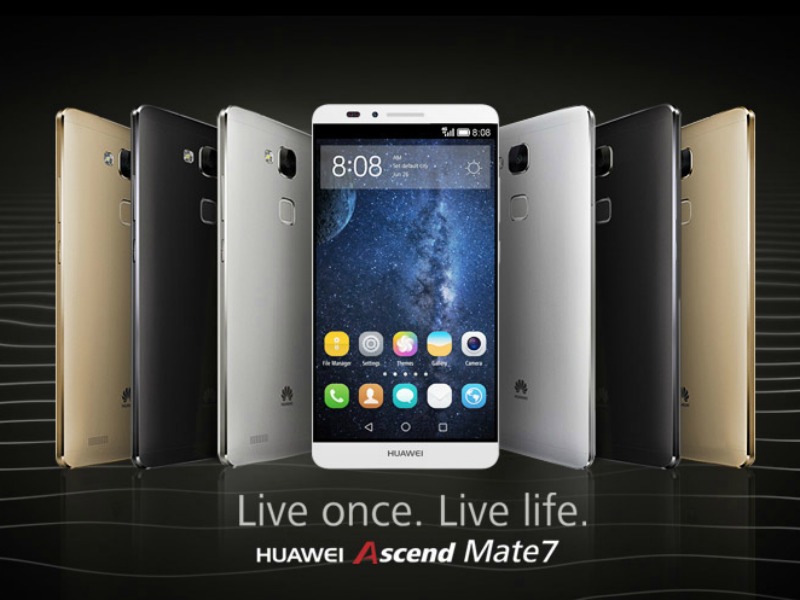 Multimillion dollar assignments under review as Chinese company steps up brand PR and takes smartphone fight to Apple and Samsung in overseas markets.

The Holmes Report can reveal that Huawei has contacted a number of global PR firms regarding two briefs, which total as much as $4m in combined fees. The review comes after Racepoint secured global PR duties for the device division earlier this year, with several PR agencies expected to pitch this month.

While one brief focuses on retained support for global communication activity, the other calls for a project-based approach for key launch events, notably CES. Huawei is expected to launch a number of devices in 2016, after rising to third in the global smartphone market behind Samsung and Apple.

Significantly, Huawei's expansion has come at the expense of domestic rivals such as Lenovo and Xiaomi. The company shipped 26.7m units in Q3 2015, giving it a 7.5% market share, up from 5.1% last year. The company is expected to shift 100m smartphones this year, 33% more than 2014, outstripping growth at Apple, Xiaomi and Lenovo.

The reviews are also likely to affect Huawei's local market PR alignments, given that they focus on the US and EU, along with support for the company's global HQ in Shenzhen. In addition to Racepoint, the company counts relationships with several PR firms, including Burson-Marsteller, W Communications and H+K Strategies.

The search for consumer PR support is part of an overall attempt by Huawei to shed the commoditised, price-oriented brand image that has bedevilled Chinese tech companies. In the US, for example, the company is rolling out traditional advertising, online promotion and sports team sponsorships, a similar mix to its approach in Europe and Asia.

That shift has already seen Huawei focus more of its efforts on higher-margin premium models, although expansion in the US — where Huawei was once labeled a national security risk — has yet to match its smartphone growth in Europe.

In China, meanwhile, Huawei has overtaken Xiaomi for leadership of the smartphone category, despite a slowdown in the world's biggest handset market.

Representatives from Huawei did not respond to request for comment as this story went live.