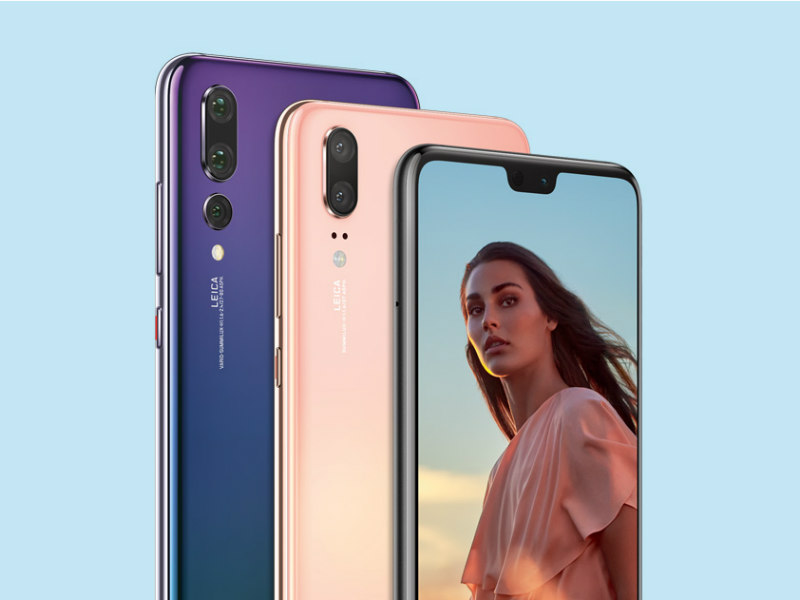 SHENZHEN — Huawei is reviewing global PR duties for its consumer devices, the Holmes Report can reveal, as the Chinese tech giant increasingly relies on its booming smartphone division to drive revenue growth.

The review focuses on the Huawei brand (rather than the millennial-focused Honor range), covering approximately 20 key consumer markets outside China, including the US, UK, Western Europe and Asia. After overtaking Apple to take second spot on the global smartphone rankings last year, Huawei's consumer division is viewed as the key driver behind its sales growth of 21% in 2018 to $108.5bn, amid a security backlash against its telecom networks unit.

A source involved in the process noted that the company is seeking a more cohesive 'brand storytelling' approach to Huawei-branded devices, which also include laptops, tablets and wearables. Over the past year, Huawei's higher-end smartphones, including the P20, have helped the company develop a more distinctive brand compared to the likes of Apple and Samsung.

It is further understood that competing agencies will pitch at Huawei's global HQ in Shenzhen later this month, before decisions are made. As with its last major consumer PR review, Huawei is expected to continue favouring a roster approach.

The consumer PR review is unrelated to Huawei's recent decision to consolidate global corporate PR duties with BCW and Edelman. The company has since seen geopolitical scrutiny of its operations increase, amid the high-profile arrest of arrest of the Huawei CEO's daughter and CFO, Meng Wanzhou in Canada. US authorities allege that Meng and Huawei violated Iran sanctions and may have made illegal transactions with HSBC.

While geopolitical opposition to Huawei's rapid expansion has focused on its telecoms equipment business, US authorities have also advised consumers against buying Huawei-made phones over spying concerns. In a rare public appearance yesterday, Huawei CEO Ren Zhengfei denied the allegations but admitted that the company "might face challenges and difficulties in international markets."

Huawei representatives did not respond to request for comment as this story went live.