Please refer to our Privacy Policy for important information on the use of cookies. By continuing to use this website, you agree to this.
Home Latest Hyperloop One Seeks Global PR Support For Space-Age Travel Plans 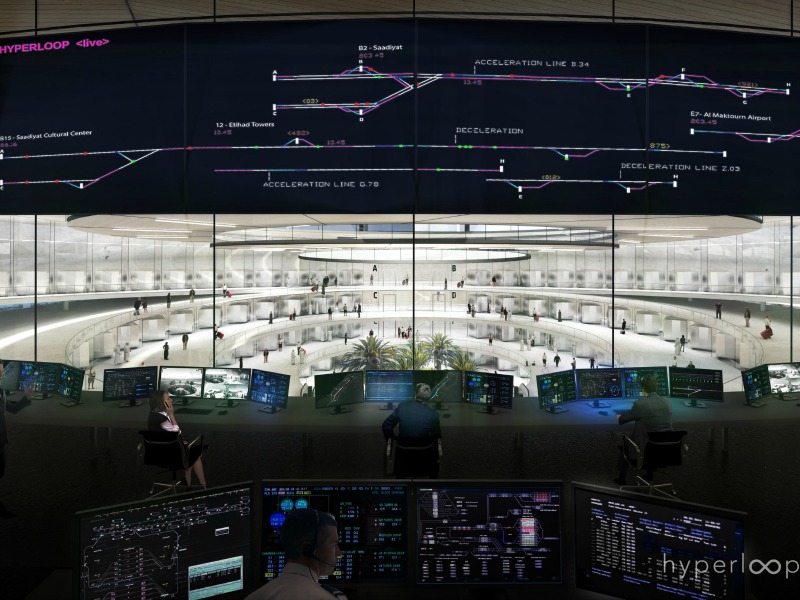 Company that aims to realize Elon Musk's vision of high-speed travel has briefed agencies regarding communications support for its 2017 plans.

LOS ANGELES — High-speed transit system Hyperloop One is seeking global agency support as it gears up for a potential breakthrough year in 2017.

The company, which aims to reinvent the transportation category, has briefed a number of PR firms for an RFP that focuses on building understanding across a wide range of audiences. It is thought that a handful of agencies have been shortlisted following initial proposals.

In particular, it is understood that Hyperloop One is hoping for a 'Kitty Hawk moment', in reference to the Wright Brothers' first airplane flight in 1903, and plans to open a full-scale development test track in Las Vegas in the first quarter of 2017. That event forms part of the company's overall global communications plan, which aims to elevate awareness of Hyperloop One and its underlying technology.

According to sources familiar with the brief, Hyperloop One's communications needs involve numerous international markets, along with a broad range of capabilities, including corporate reputation, regulatory, technology and issues management, given the various safety and technical issues that it faces.

Introduced by Tesla and SpaceX CEO Elon Musk, the concept of Hyperloop transportation aims to move passengers and/or cargo at airline speeds at a fraction of the cost of air travel. Hyperloop One, with which Musk has no formal involvement, is one of the companies leading efforts to commercialize Hyperloop technology.

The startup, which recently signed an agreement with Dubai Roads and Transport Authority to evaluate using the Hyperloop between Dubai and Abu Dhabi, has so far received $160m in funding. Hyperloop One aims to have an operational transport system in place for cargo by 2020, followed by passenger service by 2021.

Based in Los Angeles, Hyperloop One is headed by CEO Rob Lloyd, and co-founders Josh Giegel and Shervin Pishevar. The company recently settled a lawsuit with former co-founder Brogan BamBrogan and several former employees.

Hyperloop One has been working with Step 3 PR on its media relations this year. A representative from the firm said that the company declined to comment.