Please refer to our Privacy Policy for important information on the use of cookies. By continuing to use this website, you agree to this.
Home Latest IBM's Global Review Moves To Second Round Without Ketchum 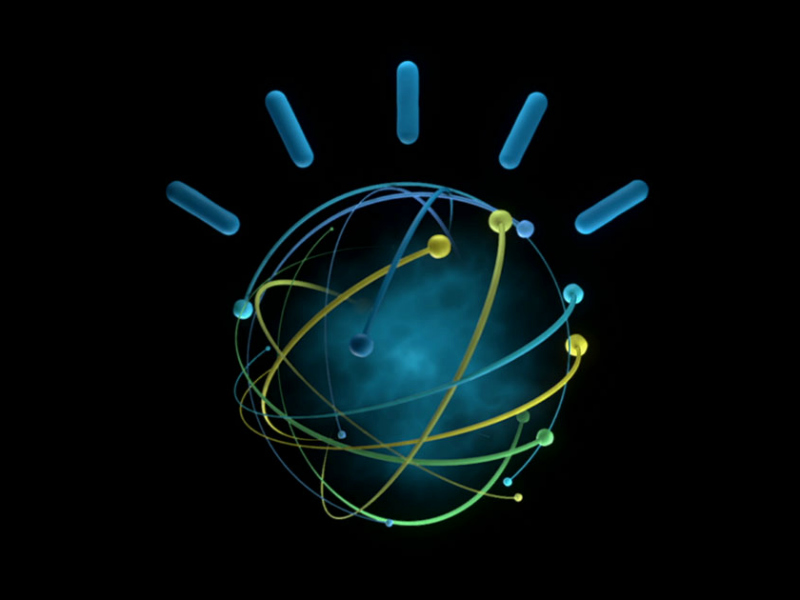 IBM's Global Review Moves To Second Round Without Ketchum

Coveted multimillion dollar assignment up for grabs as lead incumbents Ketchum and Text100 are out.

NEW YORK — Ketchum, which has served as one of IBM's lead agencies for 17 years, is out after the first round of a competitive pitch for global PR agency duties worth as much as $15m, the Holmes Report has learned.

"A week ago, IBM began a review of its agency roster. We participated in the initial written phase because we are incredibly proud of the work we’ve done. Yesterday we learned that we did not advance to the second round, so our long relationship will come to an end," CEO Barri Rafferty and chairman Rob Flaherty wrote in a blog post Wednesday afternoon.

The post went on to say that Ketchum “could not be prouder” of its relationship with IBM, which the agency helped reposition several times as the company evolved from a computer hardware and software company to one focused on cognitive solutions and the cloud.

“Although the decision has been made for this journey to come to an end, we remain immensely proud of the results achieved through working side-by-side with IBM to gain recognition for their differentiators in advanced technology, industry expertise and trust and security,” Rafferty and Flaherty wrote.

The news comes one day after Text100, IBM's other lead agency, announced it would be parting ways with the tech-giant, thought to be the agency's largest client.

Ketchum and Text100 have worked on the multimillion dollar business since 2001, when IBM consolidated its network of more than 50 agencies under then-communications chief Jon Iwata. The company currently works with 20 firms across the world.

The review follows Iwata's departure from IBM last year. In December, Ray Day, former group VP of communications at Ford, was named IBM’s new chief communications officer, a role vacated with the retirement of Iwata after 34 years with the company.

Day told the Holmes Report that he envisions awarding the remit to "a collection of agencies" — "likely a couple anchor global agencies that can provide widespread communications support augmented by specialty agencies."

Day described the overall approach as the creation of a "blended team" — "with full integration between our in-house talent and agency partners."

Finalists will meet with IBM next week, with a decision expected by the end of the month. Day confirmed that all incumbents were invited to participate.