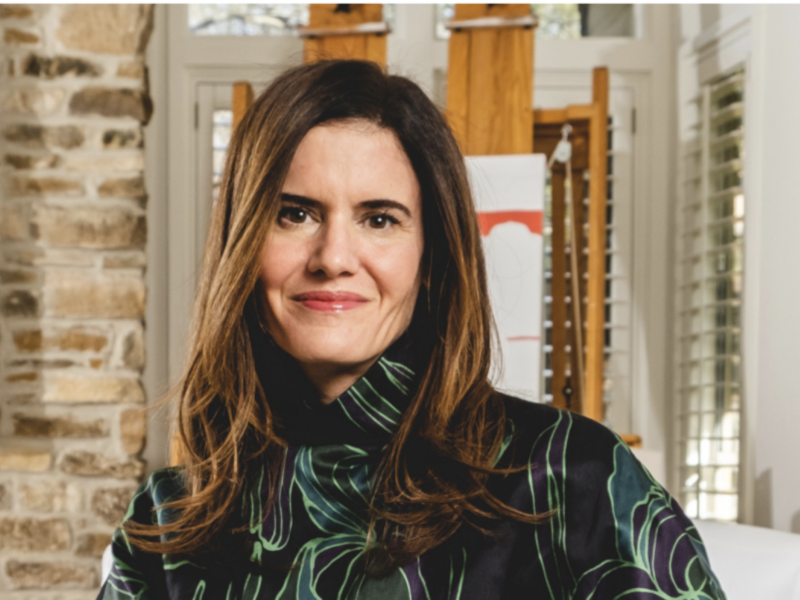 ARMONK, NY — IBM has hired tech industry veteran Carla Piñeyro Sublett as its new chief marketing officer, the latest in a series of high-profile changes in the company’s marketing and communications functions in recent times.

Sublett, who joins most recently from National Instruments, will oversee all global marketing, brand initiatives and client feedback for the company. She leads a team of marketing professionals located in dozens of countries worldwide.

“I am very pleased to welcome Carla to IBM. She is a talented and seasoned executive with more than 20 years of experience building world-class marketing teams and sales strategies,” said IBM CEO Arvind Krishna "I am confident that she will play a key role in bringing the power of IBM's hybrid cloud and AI proposition to clients and driving our business forward.”

Before joining IBM, Sublett spent two years as CMO and general manager of National Instruments’ portfolio business, as which she focused on rebranding the company. Before that, she was CMO of Rackspace, where she led a repositioning campaign, and spent 16 years at Dell.

Sublett joins IBM roughly a year after Jonathan Adashek was named chief communications officer, part of an ongoing effort to position the 109-year-old tech giant as a major player in next-gen technology.

Adashek, who previously served as global communications lead for the Renault-Nissan-Mitsubishi Alliance, was hired on the heels of considerable in-house communications staff turnover that preceded and continued under his predecessor Ray Day, whose two-year tenure was marked by making substantial changes in the department.

Other departures included VP David Yaun, CCO Andy Whitehouse and VPs Jeff DeMarrais and Paul Bergevin. Day, meanwhile, also made several new appointments to try and change the department's focus and priorities, before departing at the end of last year.

Day’s appointment followed the retirement of chief brand officer Jon Iwata, the influential leader who spent 34 years with the company and went on to take a senior advisory role with Ogilvy. He also was named the inaugural Ogilvy Fellow at the Center for Customer Insights at Yale School of Management, which focuses on the heightened importance of companies engaging with all stakeholders.

Day’s predecessor as CCO, Whitehouse, spent just a year in the job.