Please refer to our Privacy Policy for important information on the use of cookies. By continuing to use this website, you agree to this.
Home Latest ICCO Summit: How PR Changes In A World Where News Happens Through Sharing 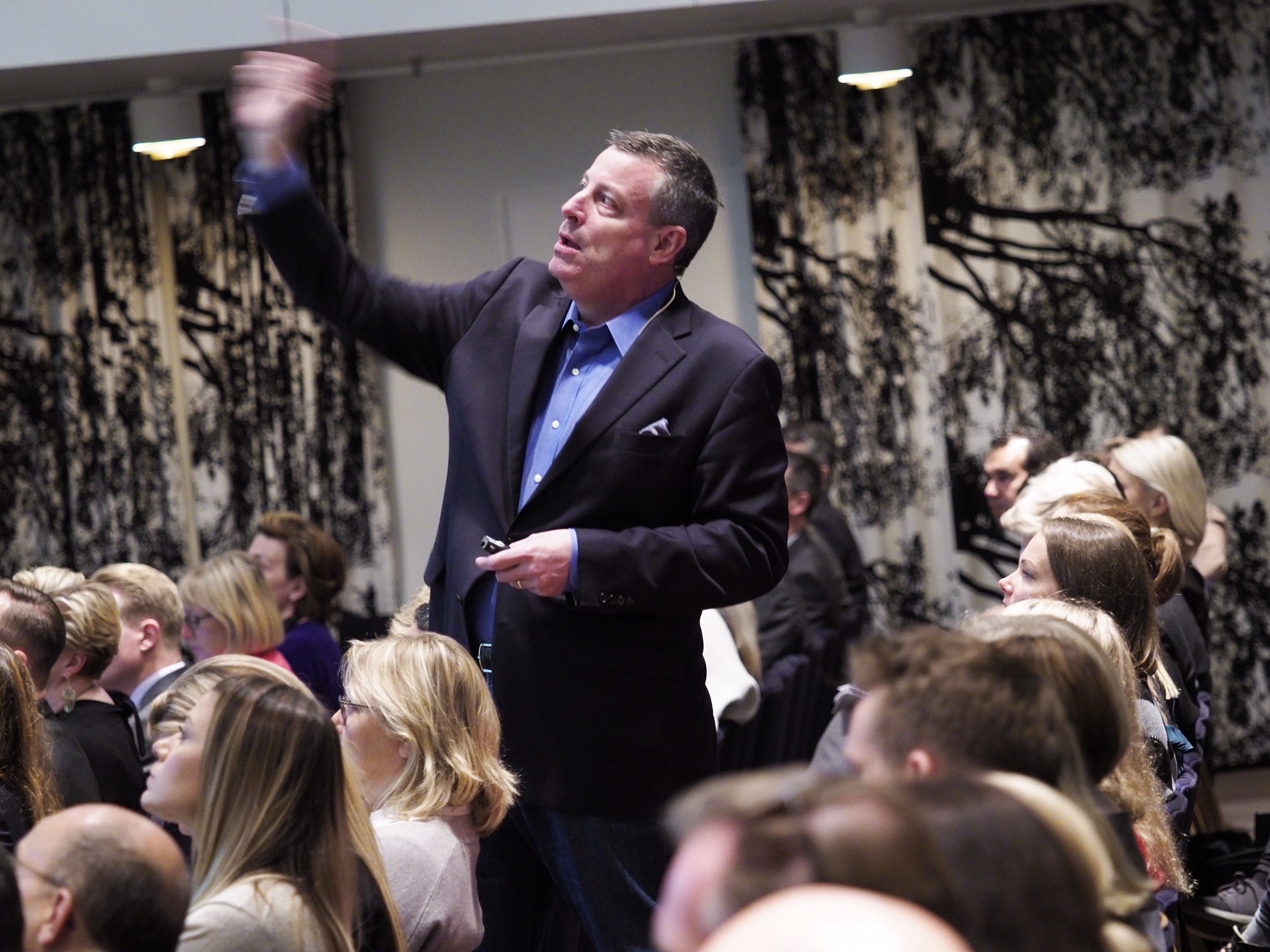 ICCO Summit: How PR Changes In A World Where News Happens Through Sharing

“A brand is what a brand does,” Flaherty said. There has been a big generational shift in expectations of how companies will act and how they will take a position on the issues of today.

HELSINKI— The most important way news happens today is by sharing, Ketchum chairman and chief executive Rob Flaherty told the ICCO Global Summit in Helsinki this morning, arguing that the shift in news consumption has changed the way public relations people need to work.

“Most of us grew up at a time when news was destination,” he told an audience of senior executives from 35 countries.” We picked up our news at a newsstand or we knew it was on television at 10pm. But today, news is something so important it finds you. That’s a different paradigm.”

And it has changed the public relations skillset. “We had this amazing skill, we knew the media and we knew what news was, and we could feed it to gatekeepers. But what happens to the role of gatekeeper in the absence of a fence? The most important way news happens today is by sharing. A recommendation from a friend is the most credible source of news today, at a time when the credibility of a traditional gatekeeper has been declining.”

In the past, he said, PR people “were always on the supply side of news. We made announcements, we held press conferences, there was a linear cadence to what we do.” But today, “the action is on the demand side of the news. What are people interested in already that we can tap into. How can we add value to that conversation?”

Another thing that has changed, he said, is that today, “a brand is what a brand does.” There has been a big generational shift in expectations of how companies will act and how they will take a position on the issues of today.

In the past, he said, brand managers were in charge of the advertising message, the retail environment and other messaging. “How much does that change the skills we need? We need to spend more time on the promise keeping, not the promise making.”

At Edelman, he suggested, it’s real-time newsrooms for clients like Barilla, creating a video in the morning and breaking into the news cycle around Italian cooking the same day. At Weber Shandwick, it’s Mediaco, an early pioneer of brand content, native advertising and search engine optimization, creating.

And at Ketchum, “we work with IBM and the IBM Watson Cognitive Communications Center, sifting through data all over the world to stay ahead of all the issues, track the Twitter activity around events around the world, using touchscreens to ask what if this activist investor came after us, what if we leveraged this influencer group to launch our new product.”

Said Flaherty: “It will be up to you to decide what is relevant in your market. We have to get to a place where the entire industry transforms.”