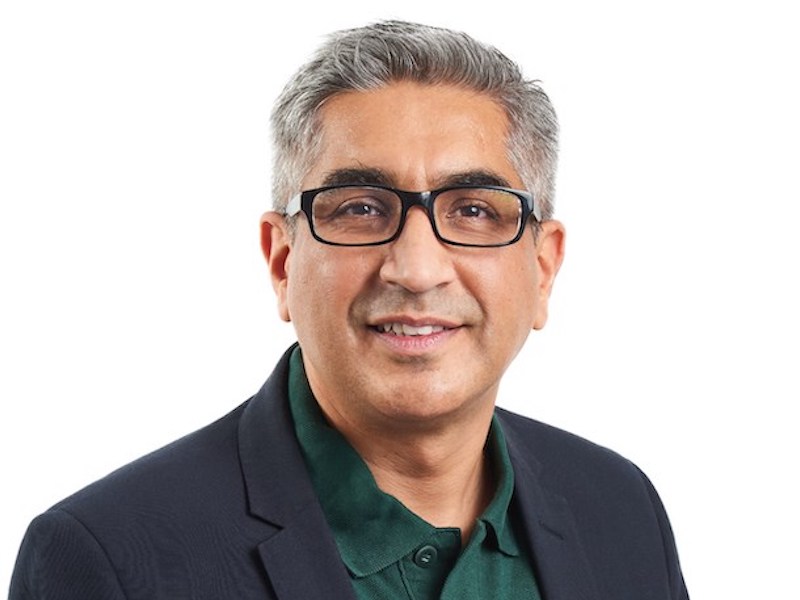 LONDON — The International Communications Consultancy Organisation (ICCO) has suspended the membership of Russian PR trade body, the Association of Consulting Companies in the Field of Public Relations (AKOS), indefinitely with immediate effect.

The decision was taken by ICCO’s Executive Committee today after Russia’s invasion of Ukraine last week, following concerns from a number of member organisations that AKOS had failed to distance itself from the actions of the Russian Government.

ICCO president Nitin Mantri (pictured) said “ICCO was founded and operates on the principles of truth, trust and integrity. Today’s decision is driven by the belief that international law and human rights must always be respected.”

He added: “Our thoughts are with all those suffering as a result of the invasion. This decision was not taken lightly. ICCO wishes to state publicly its support for a great number of Russian communications professionals who oppose the actions of their Government. Yet we must strongly condemn any agency involved in proliferation of misinformation or suppression of free speech.

“I hope this can be resolved, but I don’t see us reversing this decision in the short term, based on the amount of misinformation going around and the sanctions from Europe and the US. Lots of our members have offices in Russia and I’m sure many of them don’t support this regime, but we had to do this.”

ICCO chief executive Francis Ingham added: “We condemn the Russian Government’s actions in the strongest possible terms. ICCO stands committed to the principle of international law, and have a responsibility to our members and the public to send a clear message that this activity is not tolerated. ICCO does not tolerate membership of any Associations that do not to oppose inexcusable breaches of international law and human rights.”

The association has not yet responded to a request for comment.