Please refer to our Privacy Policy for important information on the use of cookies. By continuing to use this website, you agree to this.
Home Latest ICF Combines Agencies Under New Brand To Promote Integration 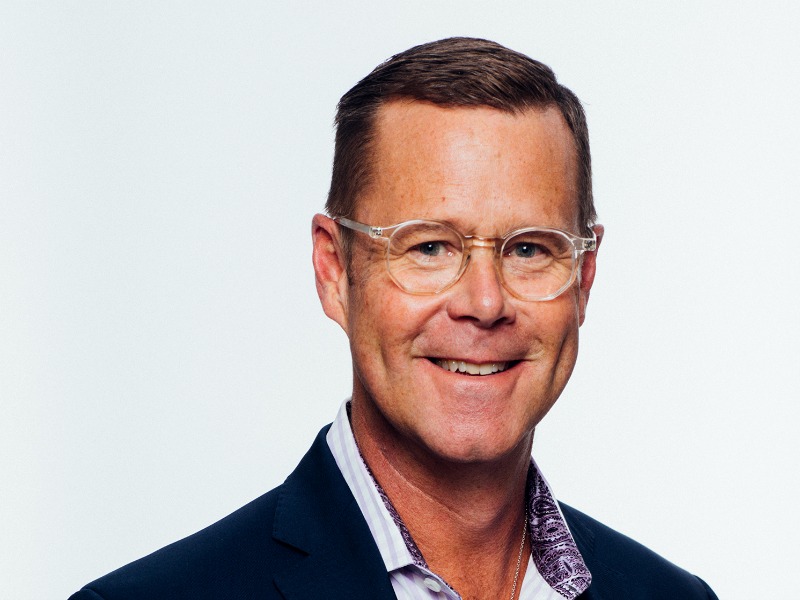 The company's preeminent US PR firm, Olson Engage, will lose its name but not its leadership.

FAIRFAX, VA — ICF, whose holdings include PR firm Olson Engage, is putting all of its agencies under one brand, called ICF Next.

The move will result in a 1,700 person team, worth more than $300m, working across a dozen offices in the US, Canada, Europe and India. In addition to Olson Engage, ICF’s consultancies include Olson1to1, Olson Digital and PulsePoint Group, as well as Brussels-based ICF Mostra and two UK companies, The Future Customer and We Are Vista.

The new entity will be led by John Armstrong, who joined ICF in September after a stint as IBM iX’s North American leader. The newly formed organization will launch in early 2019.

Once that happens, ICF Next's businesses, including Olson Engage — a Holmes Report Creative Agency and Specialist Agency of the Year award winner — will no longer operate under their current names, although their leadership and ability to pitch and serve clients independently will remain intact, Armstrong told the Holmes Report. Bryan Specht runs Olson Engage as its president.

“It’s not as if we’re melding everyone together. We need expertise in everything we do,” he said, adding that diluting the current operations would be counterproductive. “I think our edge has been the culture here — one of truth telling, sometimes with some slight irreverence and attention garnering."

Rather, the move is meant to drive the kind of collaboration increasingly necessary to meet clients’ demands — and needs — for more integrated communications strategy. Although ICF has promoted the idea of its businesses sharing capabilities,  the practice has yet to permeate the entire organization, he said.

Additionally, having all the companies under one brand gives ICF Next the full range of capabilities other big companies can offer, making them more attractive to clients, he said.

“We’re not consolidating companies or cities. It’s an acknowledgement of where we’ve gotten,” Armstrong said. “We have good individual (operations) and now we can be better in many cases when it's warranted.”