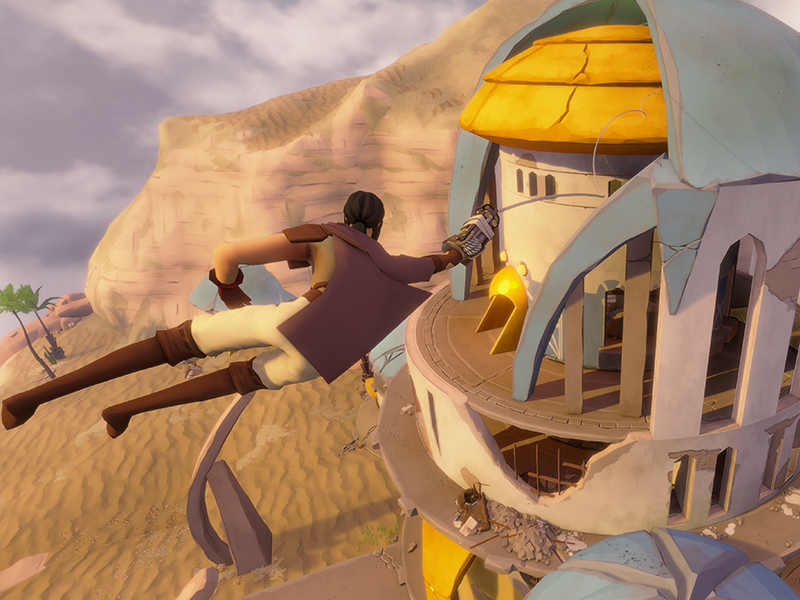 The tech specialist agency recently supported Improbable’s announcement of backing from Chinese games giant NetEase, which has invested $50m in the company to develop and publish games using the cloud-based SpatialOS technology. The investment follows Improbable’s $502m Series B funding led by SoftBank in May 2017, and comes with a significant increase in its valuation to around $2 billion.

Dynamo will support Improbable with strategic communications and news announcements to communicate the benefits of the SpatialOS platform for game developers; the platform is said to enable designers to create previously-impossible online multiplayer games, in terms of scale and depth, such as Worlds Adrift (pictured) from UK developer Bossa Studios.

The agency will also help with events, having already worked with the in-house team on Improbable’s presence at GDC, E3 and GamesCom.

Daniel Griffiths, head of communications at Improbable – which was named Technology Company of the Year in the Evening Standard Business Awards – said: “Dynamo impressed us with their understanding of our vision for video games and our mission. We are looking forward to working with them as we communicate the value of SpatialOS as the natural choice for developers building the next generation of online multiplayer games.”

Dynamo PR co-CEO Paul Cockerton added: “We’re delighted to be working with Improbable, one of the most exciting British technology companies out there. Our experience in, and love for, gaming, platform OS and community management industries provides us with the perfect base to assist Improbable with the promotion of SpatialOS.”