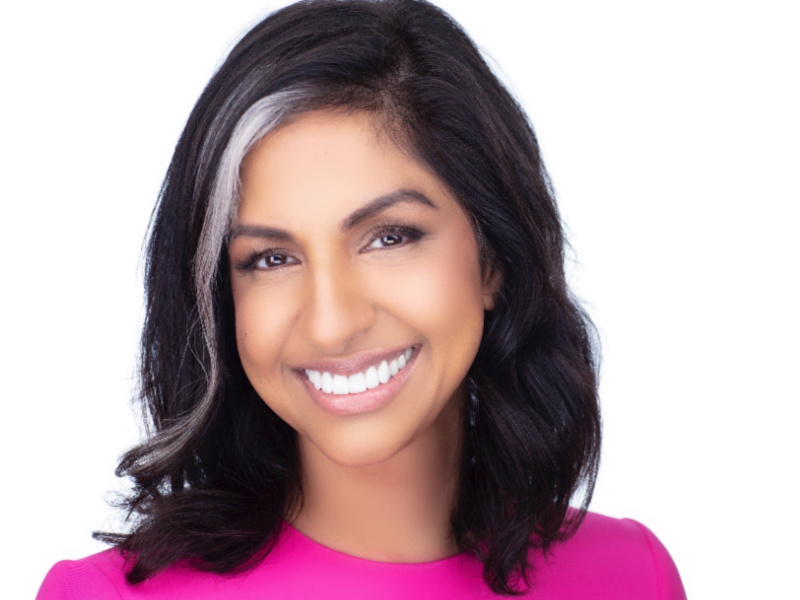 Chaudhary formally assumed the CEO role in September. Agency founder Dave Imre now serves as executive chairman and is a member of the firm’s board of directors, to which Chaudhary reports.

Chaudhary joins imre with more than two decades of experience, which included spending 18 months leading North America operations for Ketchum, which she departed in July to “take her career in a different direction.”

In that role Chaudhary, who had previously been head of the global healthcare practice at Golin, was tasked with leading a turnaround in the firm’s largest region, working closely with global chief executive Mike Doyle, who had been appointed to his role a year earlier, having previously held the North American role himself.


“Upon meeting a remarkable set of candidates, the Board selected Neera because she’s an inspiring hands-on leader who can galvanize people around a vision to usher in the next era of imre. Neera’s large agency commercial experience of P&Ls exceeding $225M coupled with her growth prowess and energy for delivering disruptive firsts on behalf of clients, embodies all the qualities we were searching for in our next CEO," Imre said.


“I’m proud of the agency we’ve built with a red thread to people and empathetic culture that has made the firm famous and Neera understands the ethos of that culture and has already begun building rapport within the team which is why I’m at ease passing her the baton. As Executive Chairman, my role will evolve to support Neera and the executive leadership team with culture and talent mentorship,” he said.