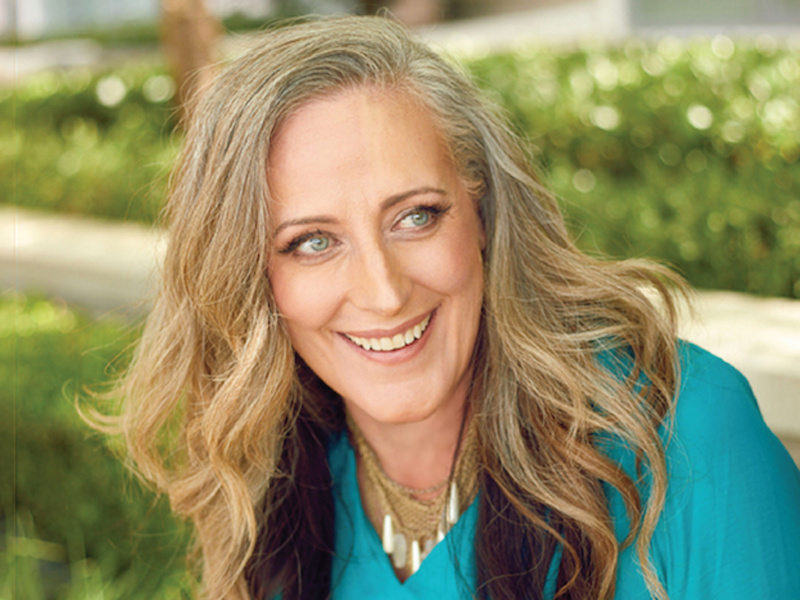 As communicators, the words we choose — with their context, nuance and intention — have never mattered more.

I’ve always been driven. My parents used to say that when I was a baby, I stood up in my highchair 22 times and they only sat me down 21 times. I know what I want, and I’ve always been good at advocating for myself. It wasn’t until I was well into my career that I began to see this as a liability.

“Driven” is a great example of a word where context is everything. When one calls a man working in corporate America “driven,” most people assume the best. He’s career-oriented, smart and a hard worker — he’s going places. But when one calls a woman “driven,” the implications aren’t quite so positive. She’s a hard worker, sure, but is she too pushy? Difficult? Is she giving up time with her family to focus on her career?

In conversations with managers and senior colleagues, I could always anticipate our relationships’ dynamics based on how they used the word “driven.” “You’re driven!” was a good thing. “You’re (thoughtful pause) driven,” was a warning sign. Same word, same context, totally different meanings.

The words we choose — with their context, nuance and intention — have never mattered more. As communicators in 2020, the power of our words is in our faces every day, and I think that’s a good thing. Today, we must consider landing a message as vital as crafting one. This imperative is not going away. For 2021 and all that comes after, the importance of our words and audience reception of our messages is our greatest challenge, and an opportunity.

It’s harder than ever to understand how something is going to be received — one of the most poignant examples, from a few years ago, was the athletics brand that tweeted, “Congrats, you survived the Boston Marathon!” This comment inadvertently reminded consumers of the horrific Boston Marathon bombing in 2013. With audiences more polarized than ever, and more attuned than ever to the meaning of specific words in specific contexts, we, as brand communicators, must do our homework. It’s our job to be finely attuned to subtext, double meanings and cultural baggage.

One of my favorite examples of context as king is the word “triggered.” The term derives from “trauma triggers,” a concept originally developed by clinicians working with shellshocked soldiers returning from World War I. It later expanded in the 20th century as we began to understand post-traumatic stress disorder. For decades, it was used almost exclusively in the context of psychiatric care. Then, in the 2010s, it jumped to classrooms and social media, and from there to politics. Now, it’s used with varying shades of irony on both ends of the online political spectrum. Often only the savviest followers of “The Discourse” can tell who’s being serious, who’s not and why it might matter.

“Triggered” has become a word that seems simple on the surface, but actually carries a lot of baggage; for some recent examples, think of how the 2020 election gave strong political shades to words like “unity,” “science,” and “law and order.” Where we once shared a universal understanding of these words, it says everything about the moment we’re living in when even “unity” can be “triggering.”

So, how might brand communicators avoid these traps and accidental landmines? As with everything, it helps to slow down in order to speed up.

Know the limits of your context — and bring in outside help

It helps to workshop your messages with a diverse group of stakeholders. For example, during the election, my department supported internal comms for some of our senior leadership. During a polarized time, we were aware that our recommended messaging included our own perspectives, biases and word choices. We ended up building a sounding board of people within our agency — from across the political spectrum — to make sure our message would land the way we intended it to land, regardless of our readers’ political affiliations.

If you Google “problematic words” or “words with a racist history,” I guarantee you will be surprised. Even phrases as common as “long time no see” and “peanut gallery” have less than politically correct origins. It could be helpful for your communications and social media teams to create a list of words and phrases that would cause you to think twice before using.

Try not to think of it as a blacklist (a word that many tech companies are reconsidering, by the way). It’s a list of words that should give you pause before using. As always, context is everything.

If you’re in communications, at some point in your career you will screw up. It happens to everyone. The key is to turn that mistake into a learning moment, rather than a fight. Defensiveness is a natural reaction to being called out; however, acknowledging the error and listening will get you a lot further than trying to talk your way out of it. Also, if you see someone else making a mistake, try not to judge so quickly.

It helps to keep this in mind when you’re watching other brands and communicators screw up, too. We all have our own biases, blind spots and misunderstandings. Lead with empathy, because whatever 2021 brings, it will help to face it with kindness.