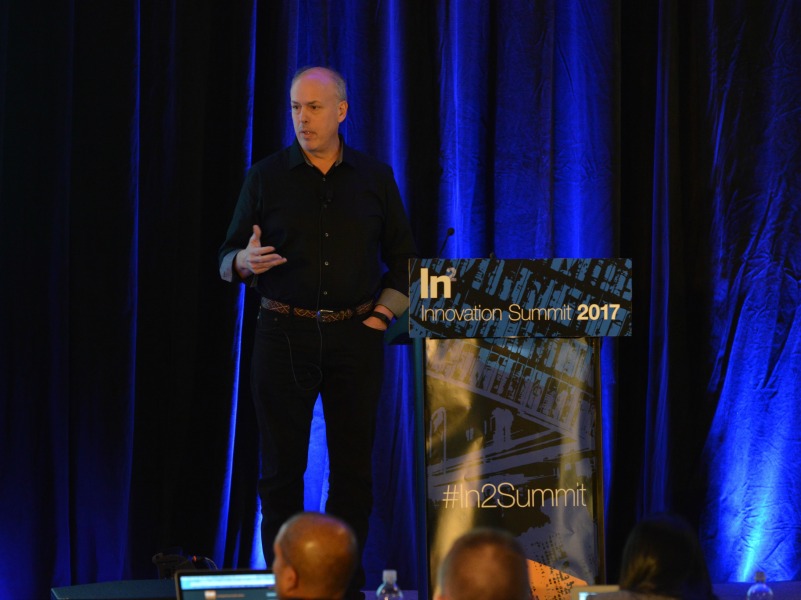 The major “data fails” of the past year could have themselves have been predicted and avoided with a better understanding of cognitive biases and common misperceptions.

CHICAGO—On the face of it, 2016 was a disappointing year for advocates of predictive analytics, but in reality the major “data fails” of the past year could have themselves have been predicted and avoided with a better understanding of cognitive biases and common misperceptions.

That was the message of a discussion at yesterday’s In2 Summit in Chicago, led by W2O Group president Bob Pearson (pictured), who suggested six lessons to be drawn from the widespread failure to predict the Brexit vote in the UK or the electoral college victory of Donald Trump in the US.

Mark Stouse, founder and CEO of Proof, expanded on those thoughts by highlighting what he sees as significant problems with “predictive” approaches:

In 2016, he says, cognitive bias was rampant; closed feedback loops blinded everyone; there was a broad assumption that “past was prologue” coupled with the assumption that deep division meant uniformity or consistency on either side of division; pollsters were reliant on overly simplistic report-outs; and much polling was conducted for promotion, not insight.

He suggested several key learnings that apply to both the political realm and the business world: always cultivate an outside-in perspective and march back from there’ seek to understand what’s really real rather than what you would like to be real; and think deeply about what “time to impact” means for your business

Pearson and Stouse were joined for the discussion by Rebecca Haller, director of audience insights and data at Politico, and Alexander Krasnikov, assistant professor in the marketing department at the Quinlan School of Business, Loyola University.