Please refer to our Privacy Policy for important information on the use of cookies. By continuing to use this website, you agree to this.
Home Latest IN2Summit Asia-Pacific: PR Industry Needs To Overcome Inferiority Complex 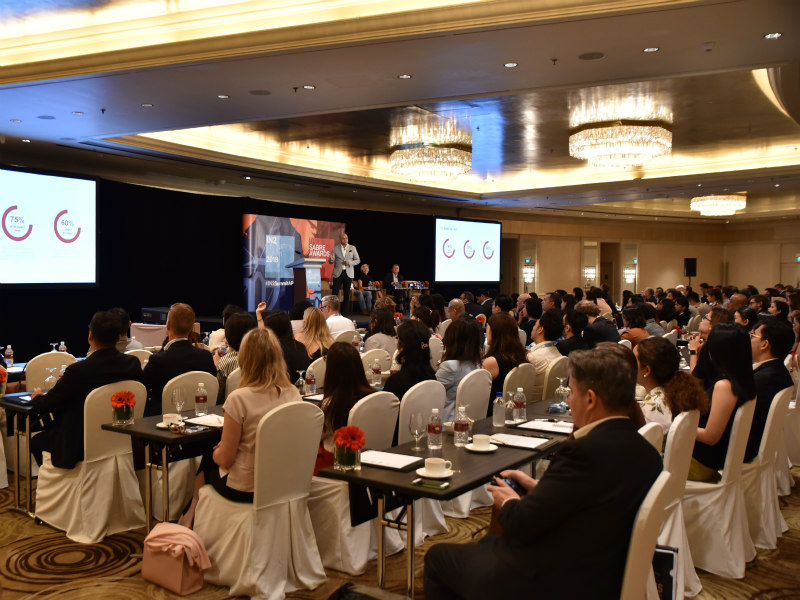 An animated discussion on PR vs advertising set the scene for an enthralling conference in Singapore today.

SINGAPORE — The public relations industry needs to overcome its inferiority complex, heard delegates at the fifth Asia-Pacific IN2 Innovation Summit, which took place in Singapore today.

In front of a packed room of more than 160 people, Microsoft Asia senior communications director Andrew Pickup said that the industry's "inferiority complex" is changing for the better, but it still requires to shed its "nice guy" image as it battles for control of budgets vs advertising players.

"The PR industry has an inferiority complex," said Pickup, during a session on Earned Attention at the Heart of Brands, which was led by Edelman vice-chairman Rupen Desai. "It’s to do with history, where the model used to be, the role the PR agency used to be play. Because of size and scale, because of a perceived lack of investment in planning and creativity."

Meanwhile, Pickup said that the advertising world is focused on paid attention, so it attracts "people who like to be in control."

"In PR you’re not in control," said Pickup. "Culturally, you’re a bit too nice. You need to grab the control by the scruff of the neck and say, that’s my idea and I’m not prepared to collaborate. The PR industry is the nice guy and the ad industry is used to being control."

Despite that, Pickup sees the pendulum swinging in one direction, "towards authenticity."

"This looks like the future of the marketing spectrum to me," said Pickup. "I can see traditional ad agencies under a lot of pressure. I see a lot of growth in the PR and communications industry."

The panel pointed to Nike's recent ad as an example of how public relations thinking is leading the way. "So many aspects of that ad looked like PR," said Pickup. "It was newsjacking, it was social activism, it was about the values and features and purpose of the organisation."

And yet, as Octagon regional creative director Lizi Hamer pointed out, ad agencies are still reaping the rewards from this kind of work, especially at award shows like Cannes. "We’re definitely seeing a lot of work winning at Cannes Lions that feels PR-led," she said. "But it’s actually coming from ad agencies. Where are the PR agencies and why aren’t they up their pushing the boundaries?"

Desai had earlier set the scene with research that noted that 74% of people wouldn’t care if the brands they use today just disappeared. That requires brands, he said, to put action at their core, rather than espousing lofty values and principles. Or, even worse, using the three seconds' attention they have to talk about product features and benefits.

"The reality is consumers don't care about brands," said Desai. "Brands can neither talk themselves or buy into the hearts and minds of consumers."

That means that companies need to "move away from brand speak to people speak," said Johnson & Johnson Vision Care marketing head for Asia-Pacific, Nikhil Tivary. "A lot of brands now have a point of view which is great," he added. "But now consumers are saying, stop talking good, start doing good."

Making that case to senior management, though, still requires a degree of evolution from PR agencies, said Pickup, who cautioned against trying to measure everything (such as crisis management) in terms of sales.