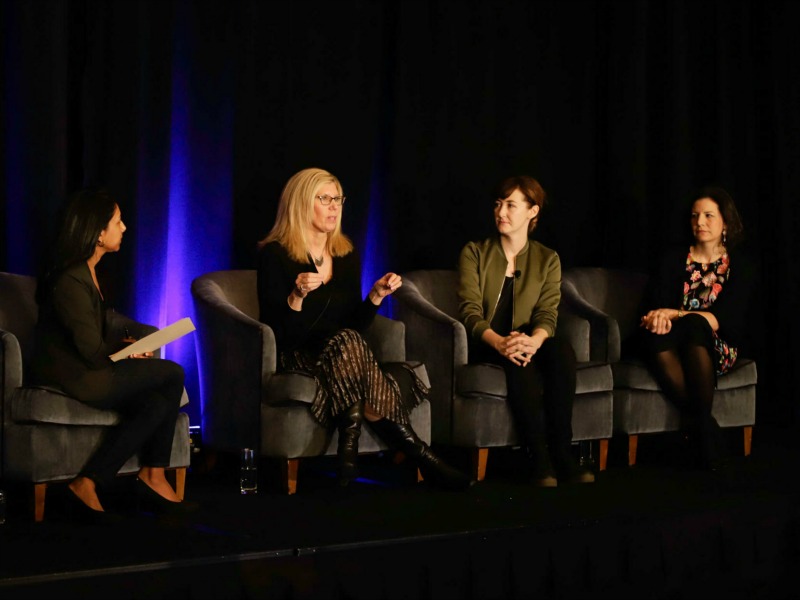 The marketing industry finds itself at a pivotal moment as the #MeToo movement spreads to the industry, according to a panel at the Holmes Report's In2 Innovation Summit in New York.

NEW YORK — As #MeToo continues to unfold, the marketing industry is being pressed to evaluate and rectify its own issues surrounding sexual harassment — or be upended like other businesses hit by the movement, industry leaders said at the Holmes Report In2 Innovation Summit in New York today.

“We’re at the tipping point,” said Barri Rafferty, Ketchum’s global CEO and president. “The question is which side we’re going to end up on.”

Rafferty’s comments were part of a panel discussion on the #MeToo movement, which looked at how the issues are playing out in the marketing industry.

Rafferty and fellow panelists — Inkhouse executive VP and GM Nicole Bestard and Anthemis CMO Leslie Campisi — said that #MeToo has very real ramifications for the public relations industry, including recent backlash from men who no longer will engage one-on-one with women, even for practices like mentoring.

According to Rafferty, men are three times less likely to have dinner alone with female colleagues than they were before #MeToo gained momentum; Half of men say they are afraid to travel solo with them.

Campisi, however, thinks it is time for men to have their equilibrium impacted by experiencing the range of emotions women have long endured. “If getting uncomfortable is a way of them ultimately changing their behavior in creating an industry I want to be a part of … that’s great. Sweat a little,” she said.

On top of that, however, companies have to root out the problems fueling #MeToo and its offshoots, which range from reversing pay inequity to empowering women to speak up when they feel a male colleague, or client, has crossed the line.

Bestard said that until government agencies get on board, PR firms will have a hard time. “What we are not seeing is companies take stands when it comes to equal rights,’ she said. “Until we have those kind of policies in place at state and federal levels we won’t be able to enforce them at the agency level.”

Panelists agreed institutional initiatives, like training, and structural and staffing changes, are imperative to fostering change.

Rafferty, however, said giving women the tools, from full-scale support to having “buddy” systems in place, may actually be more effective than the institutional and structural changes being considered.

“You want (women) to be comfortable with male clients, but you also want them to know client service only goes so far and they don’t have to get into that uncomfortable position,” she said. “We are letting them know we are going to support them no matter what.” 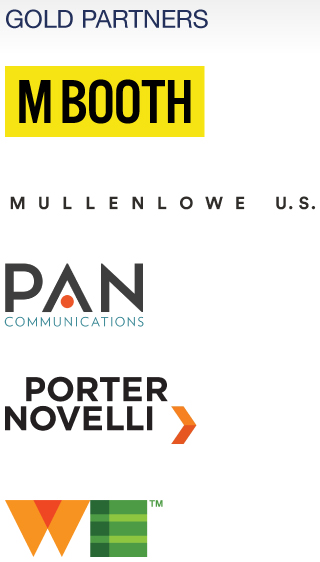 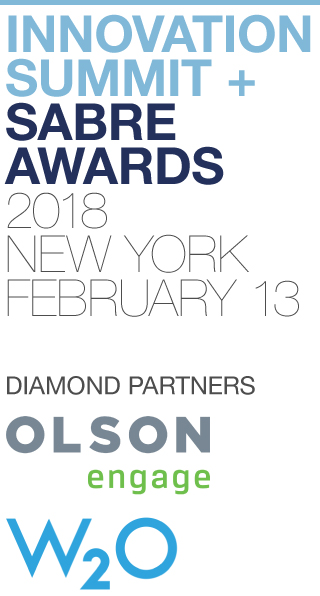