Please refer to our Privacy Policy for important information on the use of cookies. By continuing to use this website, you agree to this.
Home Latest IN2Summit MENA To Ask Whether CEOs Should Take A Stand 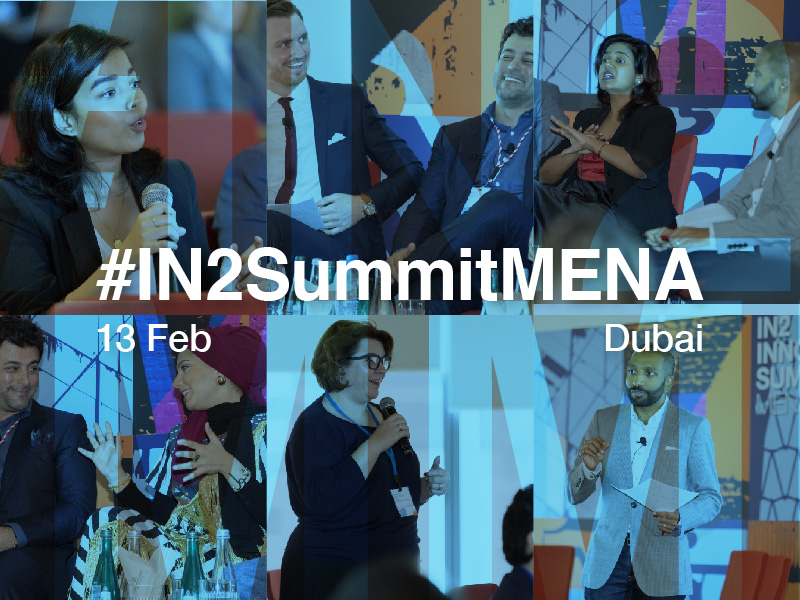 IN2Summit MENA To Ask Whether CEOs Should Take A Stand

Senior figures from ADNOC, RAK and Arabian Business will feature on the keynote panel at the Holmes Report's Middle East conference on 13 February in Dubai.

DUBAI — Senior executives from ADNOC, RAK Media Office and Arabian Business will explore whether CEOs in the Middle East should take a stand on public debates and policymaking, at the the Holmes Report's IN2 Innovation Summit, which is returning to Dubai on 13 February 2019.

The second edition of the MENA conference follows the resounding success of the first event last year. Tickets for the conference can be booked here at a special earlybird rate of US$125 until 18 January.

The keynote panel discussion will lead the conference off by discussing one of the most complex issues facing the public relations profession, in an era when CEOs are increasingly being called on to take a more public stand on social issues.

The draft programme for the 2019 IN2Summit MENA is now live, and will also look at whether PR can lead in the integration era. The conference will take place at the Renaissance Downtown Dubai Hotel, ahead of the PRCA MENA Awards at the same venue that evening. PRCA MENA (along with other supporting organisations including the IABC) members are eligible for special discounts via their member bodies.

The second IN2Summit MENA is being backed by numerous partners and sponsors, including Asda'a BCW, APCO, Hanover, Memac Ogilvy, Weber Shandwick and FleishmanHillard.

Tickets for the conference can be booked here at a special earlybird rate of US$125 until 18 January.