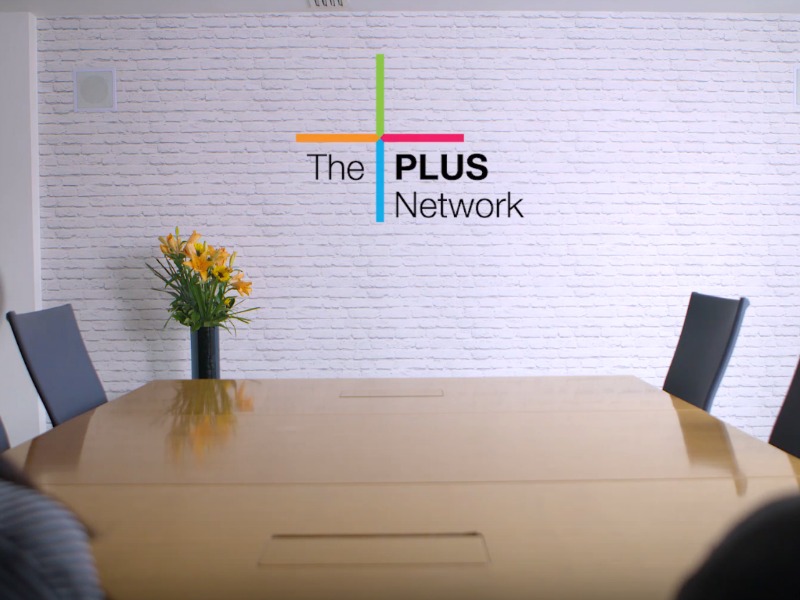 The rise of independent and midsize agency networks suggests that hiring a giant global agency is no longer the foregone conclusion it once was for multi-market clients.

Earlier this month I was subjected to some fairly thorough questioning by the global meetings of two independent agency networks, both of whom wondered how their offerings compare to the more traditional, wholly-owned global PR agency model.

It is not an unusual question, particularly as there are an increasing number of these types of networks. As an example, WE Communications launched its Plus Network recently, joining more traditional players such as PROI and Worldcom and sector-specific networks like the Ecosystem and GFCNet.

There is no doubting the appeal of these networks. Being a single-market independent can be a lonely business, and the ability to share knowledge and best practice with like-minded firms from across the world is invaluable. As is, of course, the ability to import and export business with partner agencies — even if the new business element to this argument is sometimes overstated.

In particular, I have often thought that there are few global clients who wake up in the morning determined to hire an independent agency network to handle their global needs, as opposed to a single brand entity like Edelman or Weber Shandwick. Some of that is down to branding — independent network brands are rarely as strong as the ‘ingredient brands’ (the agencies themselves) that constitute their offering.

Some of it is also down to the desire for large company to work with a single global agency — often in the belief that will this will drive the kind of efficiency beloved of the bean-counters in procurement. Witness two of the largest pitches this year, which saw Edelman win Nissan and AkzoNobel select MSLGroup. Independent networks were never in contention, underlining the challenge that these groups can face — something that Paul Holmes and I explored on a podcast in 2015.

And yet, there are some patterns that are making me rethink this conclusion. If our Global Rankings analysis tells us nothing else, it is that independent firms continue to outgrow their network peers, by a factor of more than 2 to 1 last year. Underpinning this is the outstanding performance of midsize independent agencies that are typically best-in-market or best-in-breed, as showcased by our Agencies of the Year research.

It seems unlikely that all of that growth is being driven by smaller clients; instead there are plenty of examples of MNCs and larger companies choosing to work with local market independents rather than networked firms, especially in European markets where local players often rule the roost.

Which is not to suggest that network agencies are not credible contenders in these countries either. But it does indicate that independent agency coalitions, especially strong and stable ones, may be of increasing appeal to savvy clients, particularly if they already have a relationship with one of these firms.

Meanwhile, as Dominic Mills notes in a recent post, new networks like the Harbour Group are attempting to bring the "sharing company" approach, popularised by the likes of Airbnb and Uber, to the agency world. Mills points out that the traditional agency model is the "least worst" and that independent networks like the Harbour potentially promise "the benefits of being part of Network Inc with none of the misery."

The global networks will no doubt point to their superior record in terms of landing multi-market clients, along with the benefits of a single point of contact and consistent practices and processes. And there is much to support that argument — I have spoken to many MNC clients who simply don’t want the headache of handling numerous agency relationships.

But as clients themselves relinquish a measure of control to their local communications functions, it seems to me that hiring a giant network agency is no longer the foregone conclusion it once was. Neither should we overlook the rise of midsize networks like Allison+Partners  and which, together with the aforementioned independent agency networks, are increasingly positioning themselves as a credible alternative for multi-market assignments.