Please refer to our Privacy Policy for important information on the use of cookies. By continuing to use this website, you agree to this.
Home Latest Indiana Brings On Porter Novelli To Revive Image 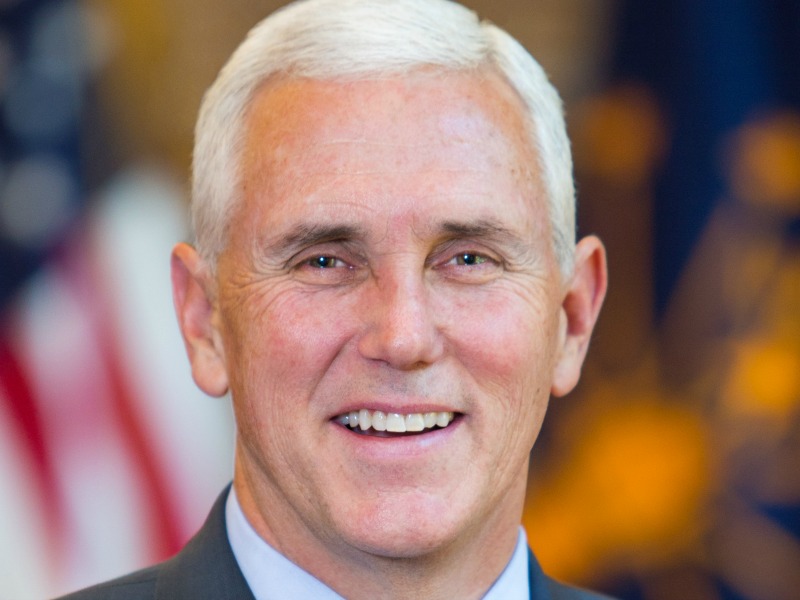 The move comes after the state faced backlash from business leaders for passing a law that critics say discriminates against the LGBT community.

INDIANAPOLIS — Indiana has enlisted Porter Novelli to repair the damage the state incurred after passing legislation that was considered hostile to the gay, lesbian, transgender and bisexual community.

The Indiana Economic Development Corporation is working alongside the Indiana Office of Tourism Development to lead the effort that all state agencies are involved in. The IEDC is in the process of defining the scope of work and budget with Porter Novelli.

The firm is being tasked with enhancing Indiana's "image and remind the country that Indiana remains a great place to live, work and visit," said Victor Smith, Indiana's secretary of commerce in a statement.

The trouble for Indiana started last month when the state passed a "religious freedom" law that its critics maintained could allow businesses to discriminate against those in the LGBT community, for instance, by refusing to provide wedding services to same-sex couples. Since then lawmakers removed the discriminatory language from the law.

But the damage was already done. Salesforce CEO Marc Benioff was among the first business leaders to speak out against the Indiana law. The company's marketing cloud operations are based in Indiana. The company softened its stance after the bill's fix. A series of other leaders also spoke out including those from Apple, PayPal and the NCAA that played its Final Four in the state.

Since then, Arkansas passed a "religious freedom" law with an amendment similar to the one added in Indiana. This came after Walmart's CEO spoke out against the original version.