Please refer to our Privacy Policy for important information on the use of cookies. By continuing to use this website, you agree to this.
Home Latest Individual Achievement SABRE Award For Genesis Founder Prema Sagar 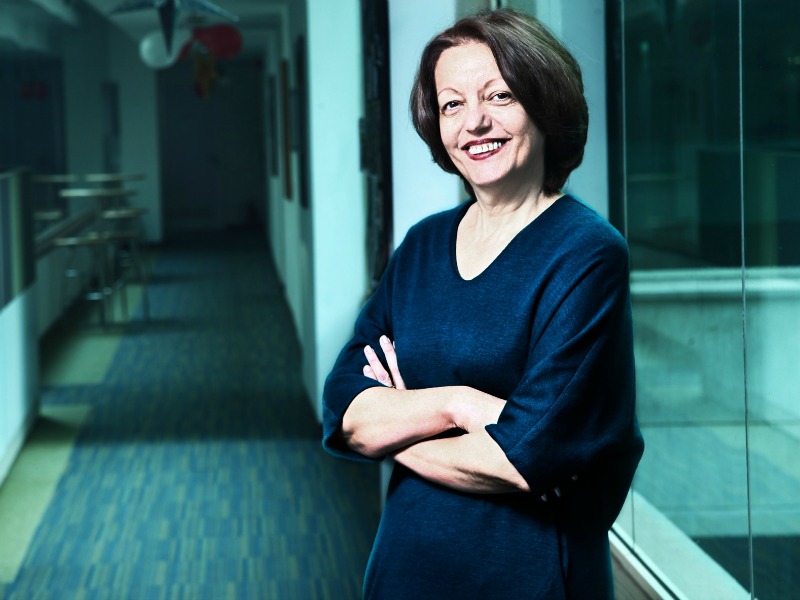 Indian PR pioneer will be honoured at the SABRE Awards Asia-Pacific ceremony on 14 September in Hong Kong.

Indian PR pioneer and Genesis Burson-Marsteller founder Prema Sagar will be honoured with the Individual Achievement SABRE Award in Hong Kong on 14 September, at the seventh edition of the Asia-Pacific SABRE Awards.

Sagar receives the award as GBM celebrates its 25th anniversary. Founded as one of the India's first PR consultancies, GBM remains as relevant as ever, even as other firms have fallen by the wayside. Sagar explored the firm's history and progress in a recent Echo Chamber podcast, which also highlighted the high proportion of Indian industry leaders that began their careers at GBM.

"Prema is extremely passionate about quality and excellence," explains Ford India president and MD Anurag Mehrotra, perhaps the most successful leader to emerge from GBM. "She inspires her team to deliver tangible business results, and always believes in doing what’s right for a client. She has been an advocate for pushing the PR industry to deliver even higher standards. Even after reaching such tremendous heights in the industry she continues to remain extremely humble thereby creating an inclusive environment."

Genesis sold to WPP's Burson-Marsteller in 2005. In the 12 years since then, the firm has evolved its offering in line with broader changes in the industry, with Sagar also taking on the vice chair role for Burson-Marsteller Asia-Pacific.

"An idea-a-minute kind of person, Prema’s enterprising spirit is infectious and has always given us the courage to push boundaries and try new things," says GBM chief marketing and growth officer Deepshikha Dharmaraj. "Having worked with her for over 23 years, I can confidently say that Prema personifies boundless energy, immense passion and far-reaching vision. And she always encourages you to do your best while giving you space and freedom to try something new — truly an inspiring leader."

Sagar also played pivotal roles in founding and leading both the Public Relations Consultants Association of India and the Public Affairs Forum of India. She was inducted into the ICCO Hall of Fame in 2005, the first Asian to receive this honour, and is also a charter member of The Indus Entrepreneurs (TiE), the world’s largest not-for-profit organisation promoting entrepreneurship.

Sagar has established the Genesis Foundation, a trust created to facilitate medical treatment for critically ill, under-privileged children suffering from heart disorder. She also is on the advisory council of Medecins Sans Frontieres India and a trustee of the Zariya Foundation, a Swiss non-profit that is spreading Mother Teresa’s message and is also raising funds to finance a motion picture made on her life and work. Sagar is also a member of the Board of Advisors of SaveLIFE Foundation, an NGO focused on bystander care for emergency victims.