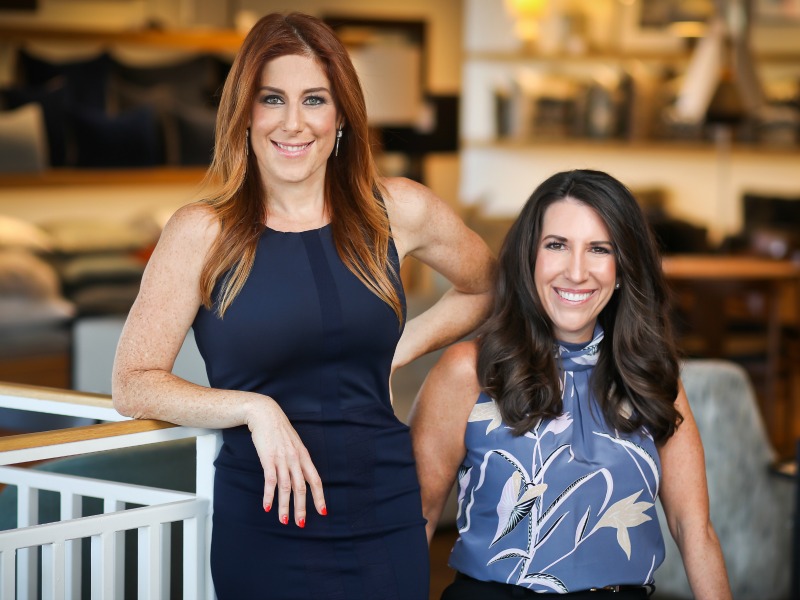 F/W/V invests in AMP3, BrandLinkDC rebrands, PR Council gets new board members and research from Accenture.

RALEIGH, NC — French/West/Vaughan has acquired a 50% interest in AMP3 PR, a New York-based fashion, beauty, luxury and lifestyle PR firm.  AMP3 PR and its staff will combine with existing FWV staff in NYC effective January 1.  The combined team will move to new offices and operate collectively in the New York market as AMP3 PR under the direction of AMP3 co-founders Dion and Alyson Roy. FWV executive VP & principal Natalie Best will work with the AMP3 PR brand to integrate it within the FWV portfolio of agencies.

WASHINGTON — BrandLinkDC has adopted a new identity as The Brand Guild. The new name reflects the agency’s growth since Jayne Sandman and Barbara Martin (pictured) started it in 2010. In addition to offering public relations, events and marketing, BrandLinkDC now also has a full-service creative department and a New York City-based team. The rebrand allows The Brand Guild to offer new creative services and build upon the expertise of its team for building strategic campaigns for companies across the country.

NEW YORK — The PR Council has named seven new members to its board of directors, all CEOs or principals of their firms. Representing various regions of the country, areas of expertise and agency sizes, each new board member will serve a three-year term. They are:

NEW YORK — New research from Accenture Strategy shows that losing consumer trust has real-life financial impact on companies. The firm’s Competitive Agility Index — a 7,000-company, 20-industry analysis, pulled from 4 million data points — finds more than half (54%) of companies on the index experienced a material drop in trust due to incidents such as product recalls, fraud, data breaches and c-suite missteps. That conservatively equates to a missed opportunity of $180b in potential revenues, based on available data, according to Accenture.