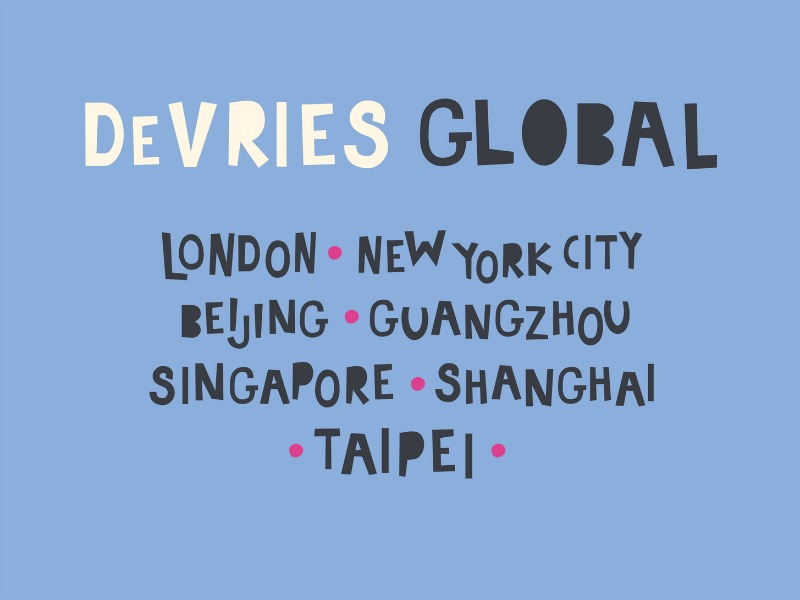 SAO PAULO—Ketchum has increased its investment to a significant majority position in its operations in Brazil. Previously, Ketchum owned a minority stake in the operation, which has been its partner in Brazil since 1997. The firm will be rebranded as Ketchum, from Ketchum Estrategia, effective immediately but will continue to be led by its co-founders, CEO Valeria Perito and COO Rosana Monteiro. Longtime associate Regina Gobbo, senior vice president, will also play a leading role.