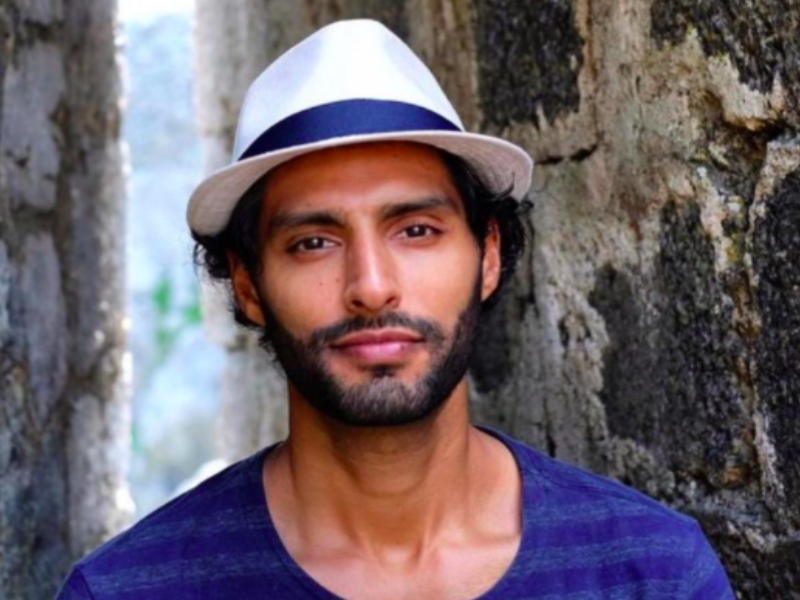 People moves, a new employee benefits program, a new agency and a merger.

NEW YORK — Chuck Norman, owner and principal of Raleigh, NC-based S&A Communications will serve as the 2019 chair of Public Relations Society of America’s Counselors Academy, the section focused on the business of public relations agencies. In addition, the group named five new members to its executive committee. They are: Kate Snyder, owner and principal strategist of Piper & Gold Public Relations in Lansing, MI; Darolyn Davis, principal-in-charge of Davis & Associates Communications in San Francisco; LaTricia Woods president and owner of Mahogany Xan Communications in Phoenix; Rory Carlton, principal of Arketi Group in Atlanta; and Janet Tyler, president and founder of True Depth in Detroit.

NEW YORK — Media strategist and advocate Alnoor Ladha has joined the PR Trust’s advisory council, bringing extensive experience in climate communications to the role. Ladha (pictured) has served on numerous boards including Greenpeace International USA and the P2P Foundation. He is co-founder and executive director of The Rules, a global network of citizens dedicated to changing the rules that create inequality, poverty and climate change.

SAN FRANCISCO — Longtime journalist Tom Foremski and Chris Knight, founder and creative director of Divino Group, have launched a new content strategy and editorial communications services division called Every Media Company based in San Francisco. Foremski and Knight have collaborated for more than a decade on content, stories and video for San Francisco Bay Area companies such as Aiqudo, Cengage Learning, Delphix, Maxtor Corporation and SanDisk.

SÃO PAULO — PR1 has recently merged with RMA into a new agency, called RPMA. The new integrated communications firm is the third largest independent PR agency in Brazil, the company said.  It offers RP1’s expertise in M&A and crisis management as well as RMA’s experience in digital PR serving the tech and health sectors.