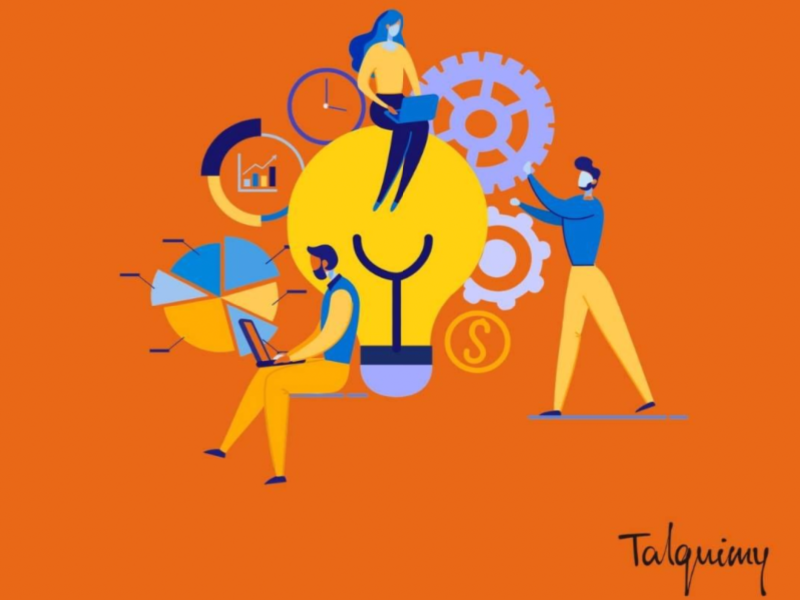 NEW YORK — BerlinRosen has secured a significant investment from O2 Investment Partner as a means of furthering its growth. In announcing the deal, BerlinRosen said the investment will accelerate the firm’s growth and further its mission to provide a 360-degree, insights-driven, audience-centered approach to communications. The company will remain independent and continue to be led by its current management team.

SAN FRANCISCO — Allison+Partners has expanded into Brazil through an affiliation with São Paulo agency Talquimy. Agency partners Ronald Mincheff, Leticia Lyra and Fábio Siqueira will lead business in the market. Talquimy will operate exclusively as Allison+Partners Brazil, expanding the Latin America footprint of Allison+Partners-branded offices to 10.

AUSTIN — Red Lorry Yellow Lorry has opened a new office in Austin, Texas as part of its ongoing expansion. The new office supplements the lorries’ existing US sites in Boston and Los Angeles, increasing the agency’s global office count to six alongside its London headquarters and European locations in Paris and Berlin.

CHICAGO — Costa Rican agency The Map has joined PROI Worldwide, a consortium of 85 PR agencies in 55 countries. The Map is based in San José and has offices in Panama and Guatemala.