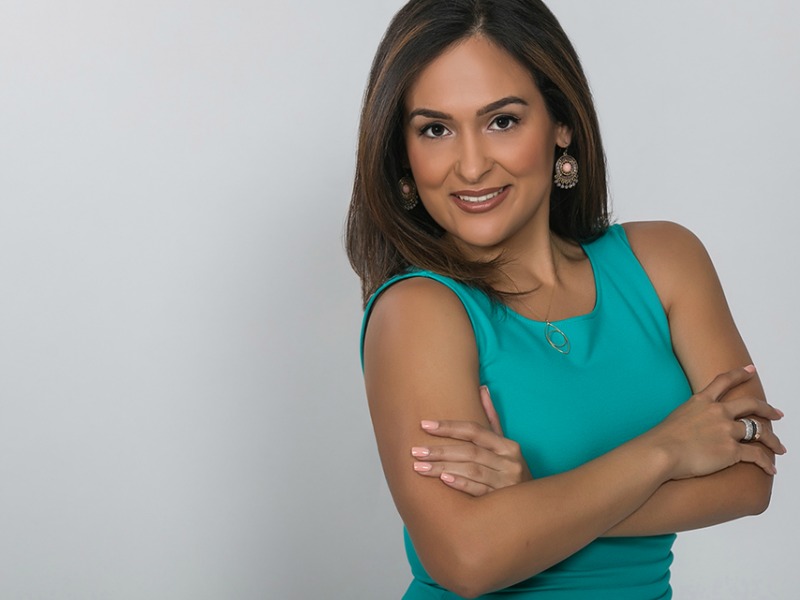 A new lifestyle firm and a new financial services firm; new partners for PROI and Travel Lifestyle Network; acquisitions in London and Austin.

NEW YORK—Multicultural marketing communications expert Lissette Rodriguez (pictured) has launched Chic Influence, a new public relations agency specializing in building influence with the US Hispanic market while also delivering client stories to the mainstream. The agency launches with two clients: Being Latino, one of the country’s top social media marketing companies targeting Hispanic millennials, and Celebrity hairstylist and makeup artist Gabriel Samra. Prior to establishing Chic Influence, Rodriguez was the senior vice president at DeVries Global where she launched the agency’s multicultural practice, and previously held positions at The Axis Agency and República.

LONDON—Keene Communications, the agency acquired by industry veteran Simon Quarendon in 2008, has taken over the operations of international business-to-business consultancy BondPR, which works with clients including Regus, Dell and Autodesk. Founder Tom Burgess remains a shareholder in BondPR and will act as a consultant to the group. Based in San Francisco, he will also oversee the development of North American operations.

MEMPHIS, TN—Brand communications agency Archer Malmo has acquired Austin-based Tocquigny, a digital marketing agency founded by Yvonne Tocquigny in 1980. Tocquigny will be rebranded as Archer Malmo over the next few months. Yvonne Tocquigny and Tom Fornoff will continue to lead the Austin office as chief creative and strategy officer and president, respectively.

NEW YORK—Vested, a new communications agency for a new financial industry, has been launched by Dan Simon, founder of Cognito Americas and former editor-in-chief of Finsider, and Binna Kim, who was a managing director at Cognito. The new firm will work with both traditional and new financial companies and will also be differentiate by an entrepreneurial partnership approach to attract and retain the industry’s top professionals.