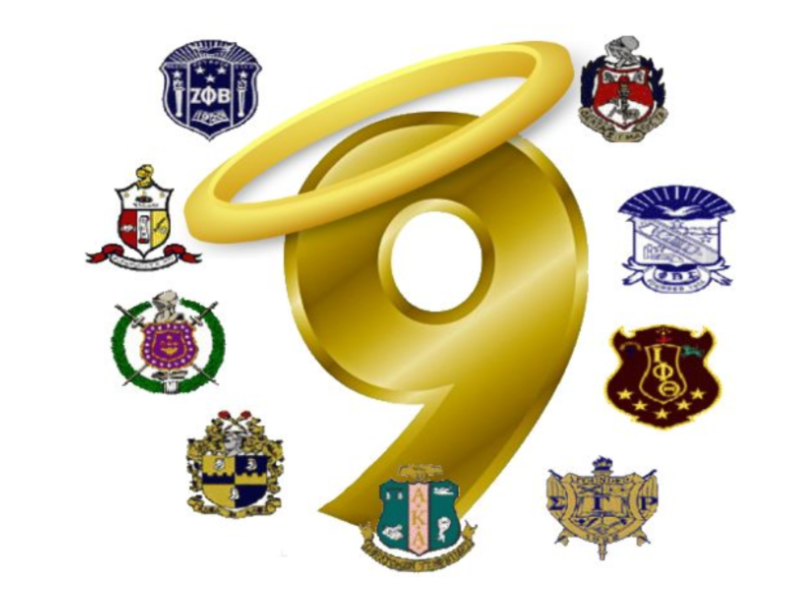 CHICAGO — Golin has launched a new fellowship program offering paid summer career development training for students from Historically Black Colleges and Universities and from sororities and fraternities of the Divine Nine. The program will select 14 rising college seniors and place them in fellowship positions across all four of its Golin Group agency brands and in all eight of its US markets. The program, called PRep School, is an eight-week paid training and development opportunity that offers students professional experience working for a global public relations agency, integration into client service teams to work on some of the world’s most well-known brands and mentorship from top executives in the industry. Applications for this inaugural class will open in September, and selected students will begin their fellowship in June 2023.

NEW YORK — Harris Poll clients now have access to PRophet, an AI-driven platform that predicts media interest in PR pitches, under a partnership between the two Stagwell companies. Harris will use PRophet software to test journalists’ interest in research before conducting surveys — and test news angles of polls once they’re complete to identify reporters most likely to cover their stories. Clients of Harris Poll will have access to the PRophet platform through completion of the marketing efforts around the poll’s results.

LOS ANGELES — Beck Media & Marketing has acquired Big Noise PR, a San Francisco-based media-technology boutique led by industry veteran Bronagh Hanley, and Beaucoup Media, a Nashville-based agency founded by seasoned executive Amber Williams-Wright in 2019. The combined companies will operate under the Beck Media banner, effective immediately. The deals closed earlier this year, and Big Noise clients and staff have already been integrated into Beck Media, ensuring continuity of staffing and service. Hanley will join Beck in an advisory role in addition to pursuing other ventures. Williams-Wright, who remains based in Nashville, has joined Beck Media as a vice president working closely with Beck Media’s Atlanta office and managing special projects for the agency.