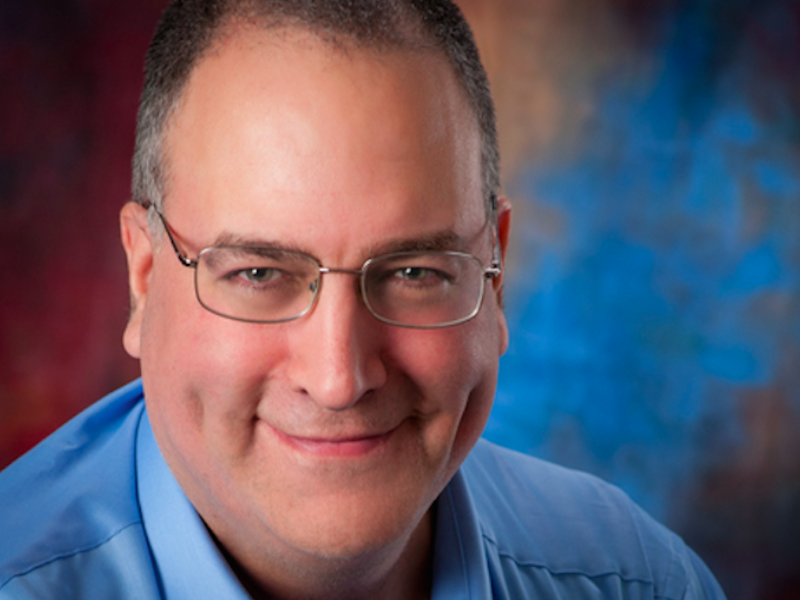 News including a new Allison+Partners consultancy, a Reputation Institute acquisition, agency launches and the first IPRA gold paper in 11 years.

SAN FRANCISCO — Allison+Partners has launched a new management consultancy group, called Allison Advisory. Led out of the firm’s corporate practice, the group will operate across North America, EMEA and Asia Pacific, providing clients with counsel to business leaders across all functions as they manage corporate change, digital transformation, international expansion, risk mitigation, purpose development and challenges unique to startup and high-growth. Allison Advisory will be led by Matthew Della Croce, Allison+Partners’ global president, corporate + Europe, and David Wolf. Wolf (pictured) was previously the managing director of Allison+Partners’ global China practice which, due to the group’s expertise in market entry, will be rolled into the Allison Advisory offering. His new title will be managing director, Allison Advisory.


NEW YORK — Issa PR founder and CEO Viet N’Guyen has launched a new agency, called Subculture, that focuses on art, music and fashion. The agency will be headquartered in both New York and London, and includes a six-member team of strategists, content creators and publicists. Subculture operates as an independently operating Issa subsidiary.


TORONTO — Agnostic Inc., formerly a digital focused agency established five years ago, has rebranded as a full-service independent agency following the appointment of Sarah Crabbe as president.  Crabbe joins with an extensive background in brand marketing, public relations and experiential marketing including senior leadership roles at Citizen Relations and Edelman. The agency’s expansion includes a number of additional new hires; Lena Knight, VP who joins from Edelman; Kate Nishida, consultant who joins from Citizen Relations and Jayne Barrett who joins as account coordinator.


NEW YORK — The International Public Relations Association (IPRA) has published its first “Gold Paper” in 11 years,  The Changing Face of Executive Reputation, co-authored by Bant Breen and Enric Ordeix. Breen is the Founder and Chair of Qnary, an executive reputation technology platform and solutions company, and Ordeix is director of the Emerson-Blanquerna Center for Global Communication, a shared initiative between Emerson College and The Blanquerna School of Communications.

In the survey, a clear majority – 60% -- of respondents worldwide said that if they follow a senior business leader on social media, they would be more likely to buy from that company. The survey, based on responses from 6,200 full-time employees across the US, UK, China, Italy, Spain and Australia, also found:

·        Women are 25% more likely than men to make choices about which business leaders they choose to follow online based on the executive’s viewpoint, or lack thereof, on social issues.

·        Millennials were almost twice as likely as older consumers to be influenced by an executive’s digital reputation.

·        While 33% of respondents said employees should be encouraged to act as advocates for their companies on social media, 20% of all respondents said such advocacy can look staged, or forced.


DETROIT — Lambert & Co. has partnered with long-time client HarperCollins Publishers to donate 5,000 early reader books from the Michigan-based Zonderkidz imprint to students at Detroit Public Schools, Flint Community Schools and the Detroit Literacy Project. The hardcover and softcover books including Fiona the Hippo and selections from the wildly popular and iconic Berenstain Bears series, were given to 5,000 individual K-4th grade students across 20 Detroit and Flint schools.