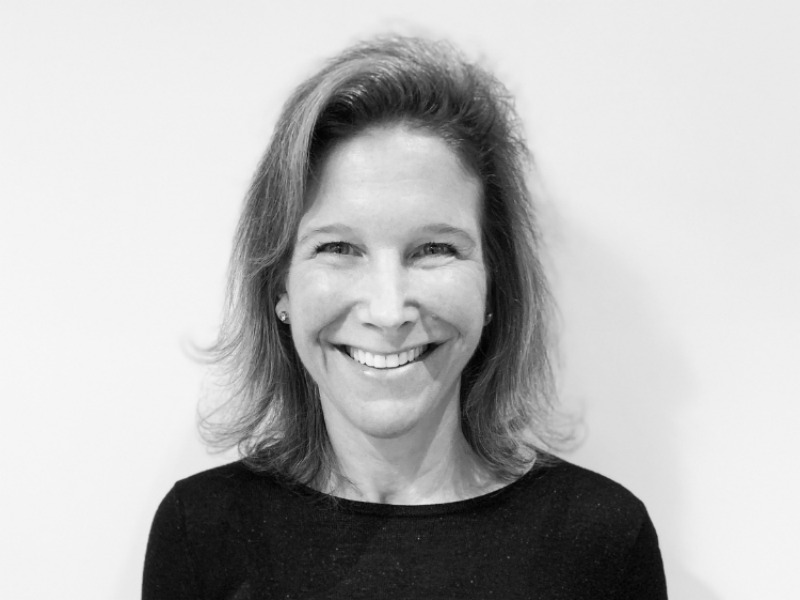 The PR Council gets a new VP, Golin backs equal pay and Cision launches an innovation lab among other industry news.

NEW YORK — Agency vet Andi Hughes has joined the PR Council as VP. Hughes will lead the team on a variety of established and new initiatives designed to help member agencies grow their businesses. During her 15 years in the communications arena, Hughes (pictured) worked at Ketchum and FleishmanHillard, and was most recently at Co-Communications, creating and implementing strategic and creative communications strategies and marketing programs for B2B and B2C clients.

CHICAGO — Golin is among 17 agencies — and the only PR firm — that have made a commitment to closing the gender pay gap by becoming founding members of the 3% Pledge for Pay Equity. The initiative is being led by The 3% Movement and includes: agencies that have conducted a wage review within the last two years or plan to within the next 12 months; agencies that have ensured true pay equity by rectifying like-for-like disparities or will do so following review; and agencies that have committed to advancing pay equity through collaboration, communication and continued identification and promotion of best practices to close the wage gap in the advertising industry.

NEW YORK — The PR tech company Cision has opened an innovation and research center to fuel the development of new offerings for the communications industry. The Cision Innovation Lab has locations in New York and Berlin, and is designed to build, test and launch new and acquired technology. It will also focus on creating industry-standard frameworks for earned media management.

WASHINGTON — Blue Engine Message & Media and JDA Frontline will be merging to create a bipartisan agency providing communications, digital and issue advocacy services for corporations, nonprofits and advocacy groups across the country. Blue Engine’s acquisition of JDA Frontline comes as clients are increasingly looking for bipartisan teams to service their public affairs needs and manage today’s divisive political climate. The firms will maintain their respective names through the end of the year, officially combine on Jan. 1 and relaunch with a new name in 2019.

LOS ANGELES – Communications firm B/HI has launched a new esports division, called GG. The new group, named after the universal esports shorthand for “good game,” will offer a range of services to both endemic and non-endemic esports organizations and brands, and will operate as a stand-alone unit. The new division will build on B/HI’s existing esports client roster, which over the past two years has grown to include professional franchise Echo Fox.

PITTSBURGH — Worden PR president Jeff Worden has joined the PRConsultants Group, made up of senior-level communicators from across the country. PRCG members work together and separately on projects, offering on the ground experience in their local markets to clients’ regional and national public relations initiatives.