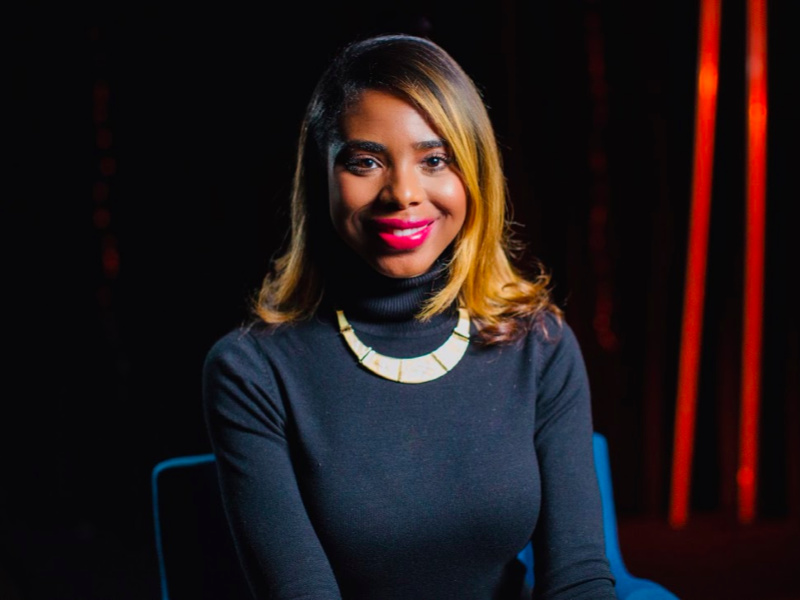 News from IPR, FleishmanHillard and University of Florida.

NEW YORK — The Institute for Public Relations has launched a new center of excellence dedicated to furthering DE&I in the PR industry, which will be led by IPR trustees Emily Graham (pictured) of FleishmanHillard and Dr. Natalie Tindall of Lamar University. The IPR Center of Excellence: Center for Diversity, Equity, and Inclusion, which is IPR’s fifth center of excellence, will conduct, share and promote research and best practices in core areas related to DE&I. The CDEI research areas include topics relating to PR professionals who are Black, Indigenous, and People of Color; women; LGBTQ+; and those with disabilities.

GAINESVILLE, FL — Hub Brown, associate dean and associate professor at the Newhouse School of Public Communications at Syracuse University, has been named dean of the University of Florida College of Journalism and Communications. Brown will assume his new position on July 1, 2021. He succeeds Diane McFarlin, who will retire at the end of this year after having served eight years in that role.