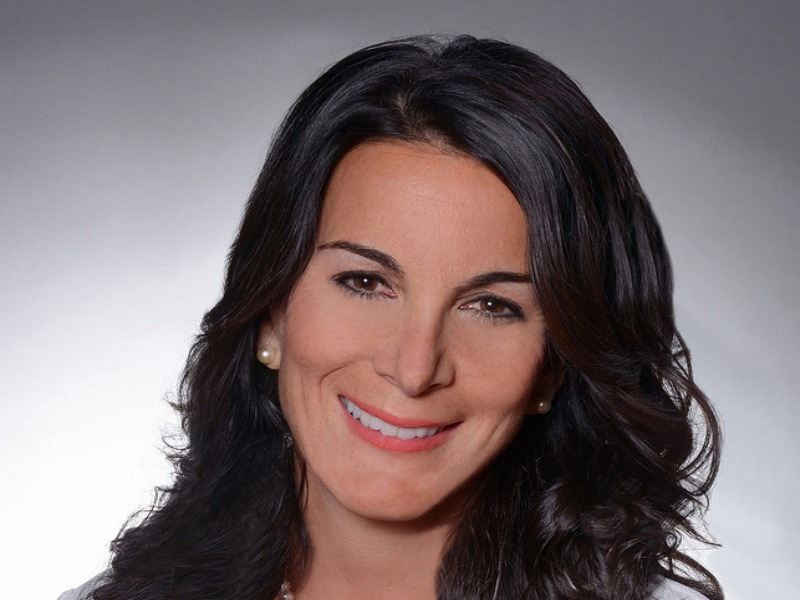 FWV gets an award, Amendola gets a director's seat, Berns gets a new practice and Waite gets a new brand.

RALEIGH, NC — The Raleigh Public Relations Society has named French/West/Vaughan founder & CEO, Rick French, its 2018 Watt Huntley Award winner. The annual honor recognizes individuals who have made recognizing lasting and meaningful contributions to the field of public relations over the course of a career. FWV is the Southeast’s largest independently-held PR and marketing agency with 113 associates working in public relations, public affairs, advertising and digital media. French opened the agency in downtown Raleigh in April 1997.

NEW YORK — Berns Communications Group, which specializes in retail and fashion, has launched  a new retail consumer practice led by Alissa Heumann.  Heumann, who has more than a decade of retail and fashion public relations experience, was most recently director of public relations at Lord & Taylor and formerly held communications roles at Lividini & Co. and Victoria Beckham. In her new position as senior VP and director of consumer marketing, she will lead a team focused on fashion and influencer relations.

SCOTTSDALE, AZ — Jodi Amendola, CEO of her eponymous agency, has been named a member of the Help in Healing Home Foundation board. In addition to her personal involvement with the foundation, which offers low-cost lodging and care to patients (and their caregivers) recovering from major surgeries and transplants as well as those undergoing long-term cancer treatment, Amendola (pictured) will leverage her team of PR and marketing experts to help execute programs for the foundation.

ALBUQUERQUE — Communications firm The Waite Company has rebranded after nearly seven years in business. The new brand includes a new logo, tagline and refreshed website that was designed to reflect the company’s recent advancements in capabilities and scope. The new tagline “Talk to them. Move them.” describes Waite’s ability to change minds and behaviors.