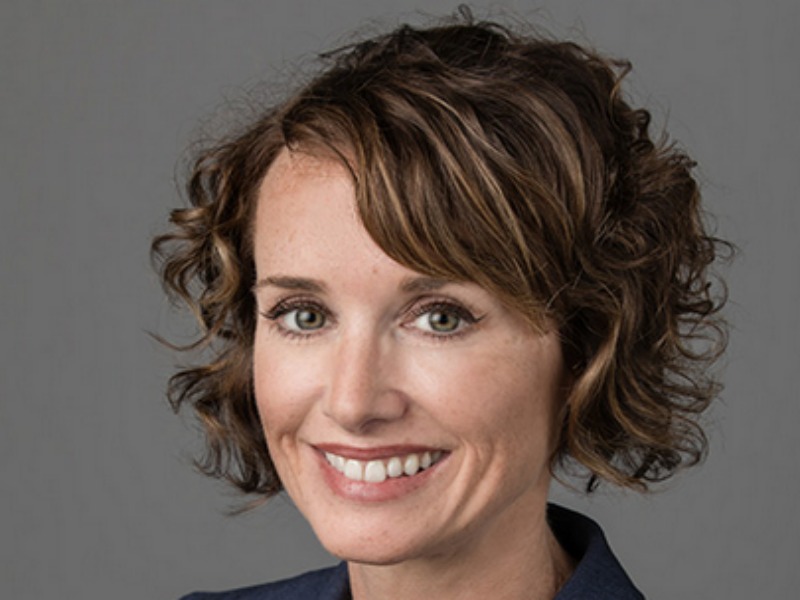 CHICAGO — Two years after leaving traditional agencies, Catherine Merritt has launched a new PR firm, Spool Marketing and Communications. As CEO, Merritt, whose in her last agency role was consumer practice lead for MSLGroup, created the agency using a virtual and modular model, staffing up with former colleagues from Olson Engage and others. Spool is Merritt’s third startup, and the successor to the smaller firm, Merritt Group Consulting.

LOS ANGELES — New York-based High 10 Media is opening a regional office in Los Angeles, which will be led by industry vet Gillian Sheldon as managing director. Sheldon, most recently chief marketing officer of the XPRIZE Foundation, is responsible for the agency’s West Coast operations, including High10’s integrated communications and digital services. The office’s launch follows High 10 opening offices in Nashville and San Diego and the launch of a new division specializing in digital services, including social media campaigns and management, paid search, content distribution, digital development, influencer engagement and SEO.

NEW YORK — Lou Hammond Group has expanded to Houston to meet its growing list of clients in the state. The office will be led by Amanda Hansen as president. Previously Hansen (pictured) was a senior VP at MMI Agency, where she directed strategy for national brand activation accounts and managed its public relations team. She has worked with global and Houston-based companies throughout her career, including MD Anderson Cancer Center, TIAA, AIG and Shell Oil Company.

CHICAGO — Ripson Group has opened a second office in Bettendorf, Iowa, expanding its offerings to the Quad Cities area. The expansion comes amidst other changes at Ripson, including Christopher Comes being named president and partner after five years with the agency. The agency also has undergone a rebranding, changing its name to Ripson Group from Ripson Communications.