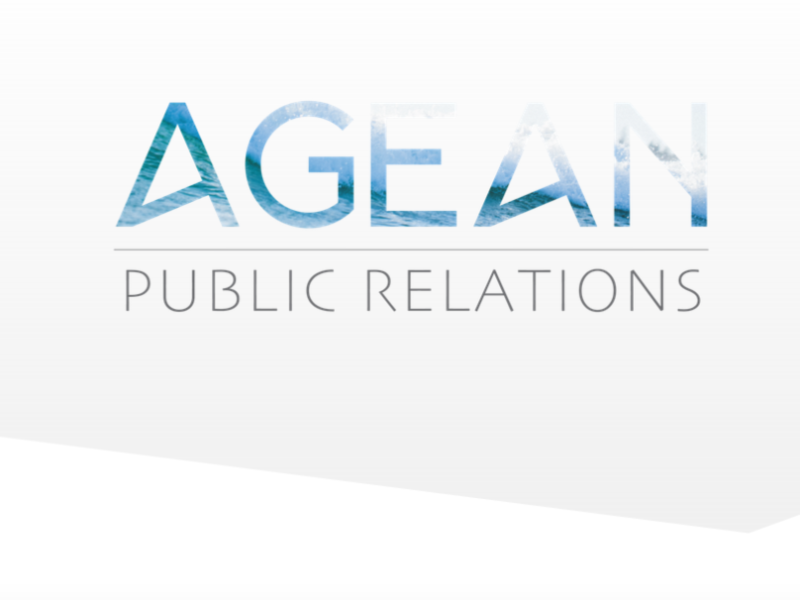 NEW YORK — Longtime agency leader Alyssa Garnick has launched her own firm, called Agean Public Relations. Garnick bills Agean as a brand-building PR firm offering big agency caliber services that are available per project and cost effective. Garnick struck out on her own after a long history in key agency roles, having served as head of FleishmanHillard’s New York brand and consumer team, WE’s New York managing director and a Marina Maher Communications managing director. Earlier in her career, Garnick spent six years at Ketchum, where she was a senior VP and group manager.

CHICAGO — Finn Partners has released research showing that six months into the Covid-19 lockdown, Americans, particularly parents and women, are feeling the impact of the pandemic at a time when kids usually return to school. The research, which was conducted by Civis Analytics and looked at the emotional, behavioral, and relationship impact of Covid, found that 50% of Americans have experienced an increase in anxiety and 32% in sadness since March. 27% said they’re experiencing more fear and 25% more anger (25%).

The emotional burden appears to be greatest for women, who report experiencing higher levels of anxiety compared to men (56% to 43%), sadness (36% to 27%), and fear (29% to 24%). The proportion of parents with children under 18 who say that their relationships with family are improving are roughly the same as those who say that these relationships are worsening. However, their relationships with nearly everyone else are worsening: friends (21% worsening compared to 16% improving); neighbors (17% vs 14%); and co-workers (nearly 20% worsening compared to less than 10% improving). On the upside, 38% of Americans say they’re spending more time outdoors with family and friends.