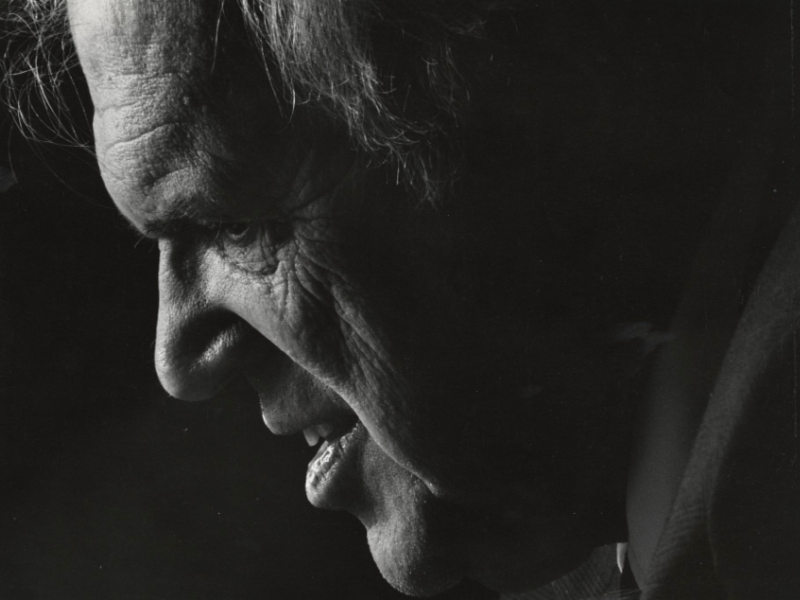 “David’s early influence in the field helped to lay the groundwork for stakeholder capitalism and demonstrate the importance of communications in the c-suite,” Ruder Finn wrote in announcing his death on Remembering David Finn. “Today, the legacy he leaves behind is a prolific one. In his more than 70 years leading the company as CEO and Chairman, David helped push the boundaries of the communications world, establishing the model for a modern public relations agency in Ruder Finn, the agency he co-founded with Bill Ruder in 1948.”

Ruder Finn rapidly grew from an idea hatched in a hotel linen closet into a PR powerhouse supporting high-profile clients. “As David expanded the agency to reach new heights, he vowed to take on only projects he believed in — showcasing an intense conviction for corporate social responsibility that is still survived by the agency today,” Ruder Finn said.

During the Kennedy administration, Finn rallied support for the Nuclear Test Ban Treaty. He served on the National Endowment for the Humanities during the Clinton presidency. After the Sept. 11 attacks, Finn helped create ready.gov, part of a national emergency preparedness campaign.

Other highlights of his career include Ruder Finn launching the nation’s largest organized clean-up and recycling initiative with Glad Bags and Keep America Beautiful and supporting the global launch of Novartis cancer drug Gleevec.

A proponent of the arts, Finn was an avid photographer and author; His 1969 book, The Corporate Oligarch, focused on the role of corporations in American life.

Finn and his wife, Laura, had four children, all of whom are communications industry leaders. They are Kathy Bloomgarden, who runs Ruder Finn as CEO; Finn Partners co-founders Peter Finn and Dena Merriam; and RF|Binder founder and CEO Amy Binder.