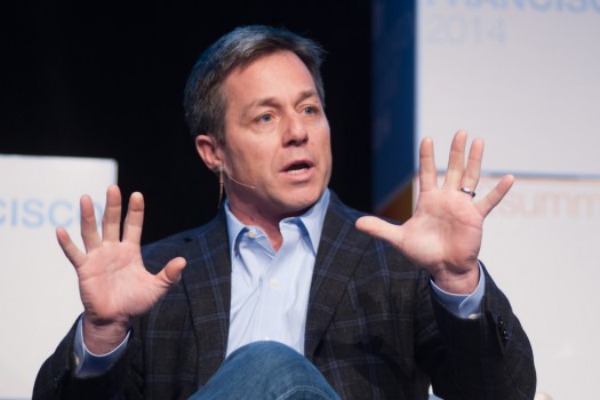 Buckley, who stepped down from his role at Facebook in 2016 after three years leading business communications, started at Twilio today. Over the past four years, Buckley focused on building New Frontier Foods, a natural food company that he co-founded in 2012. He also joined Michael Bloomberg's failed presidential bid, where he led four-person team directing communications in California.

Buckley announced his new role as VP of communications for Twilio via Linkedin. In a post today, he said "When I began searching for a new role, I hoped to be fortunate enough to land somewhere that met a few important criteria. First, I'm fascinated by companies facing the challenges of hyper-growth and wanted to be part of a team trying to tackle them. Second, I wanted to work at a company whose impact on the world would increase over time. Third, I hoped to work with a visionary founder who was not only succeeding, but also fostering an incredible culture and team. I feel extremely fortunate to have the opportunity to work at Twilio with Jeff [Lawson] and team."

Twilio is a cloud communications platform that went public in 2016. Prior to Buckley, Genevieve Haldeman was VP of communications from June 2016 until February of this year.

Buckley confirmed that Twilio partners with Highwire in the US and also works with several agencies in the UK and Europe.

"What's fascinating about this company is they have an opportunity to be at the center of customer engagement for a longtime," he told PRovoke Media.

Prior to Facebook, Buckley spent more than a decade Brunswick where he held many roles including US managing partner. He is also active on boards and as an angel investor with several startups. He started his career at H+K Strategies.