Please refer to our Privacy Policy for important information on the use of cookies. By continuing to use this website, you agree to this.
Home Latest Influencers Look To Corporate Responsibility To Drive Reputation: Study 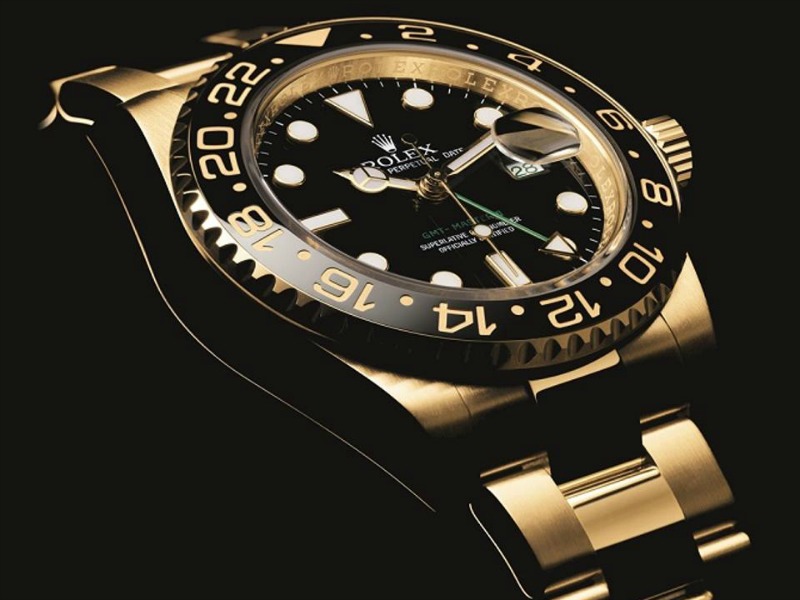 Lego, Rolex, Netflix and Michelin rank among the world's most reputable companies in the Reputation Institute's latest study.

BOSTON — Topped by companies in a wide range of sectors, the latest Reputation Institute study claims that corporate reputation is built not so much by what companies do but how they do it.

The organization’s 2018 Global RepTrak Market Influencer study found that the 10 most reputable companies (according to people who wield disproportionate social, economic or political influence, that is) are in alphabetical order: Adidas, Canon, Disney, Google, Intel, Lego, Michelin, Netflix, Rolex and Sony.

“Improving corporate responsibility [CR] is the largest opportunity for increasing the support of market influencers,” said Kasper Ulf Nielsen, chief product officer and co-founder of Reputation Institute. “Influencers give global companies the highest scores on products/services and financial performance — and score them the lowest on CR. Having a positive influence on society and behaving ethically is key. Companies need to be proactive as good corporate citizens to insulate against potential market influencer backlash.”

The study also shows that enhancing company familiarity among market influencers (MIs) yields positive dividends in reputation and stakeholder support. Even though MIs are generally more familiar with global companies, building even greater levels of intimacy has reputation upside, Reputation Institute said in releasing the results.

In addition, MIs reward good reputation with more support than non-MIs, and companies that successfully manage their reputations with this stakeholder group gain the benefits encompassing a wide range of other supportive behaviors, the study found.

The Global RepTrak Market Influencer study is based on more than 39,000 individual market influencer (MI) ratings and is inclusive of 145 nominated companies. The data was collected in the first quarter of 2018. The study captures unique insights into the dynamics behind MIs and their reputational impact. The global study shows what drives company reputation among MIs, and the direct correlation between corporate reputation and stakeholder support.

“Through social media, market influencers can readily impact a company’s reputation and ultimately shape business outcomes with both positive and negative influence,” said Nicolas Georges Trad, president and co-founder of Reputation Institute. “Market influencers are leading indicators of reputation – the harbingers of what’s to come.”