Please refer to our Privacy Policy for important information on the use of cookies. By continuing to use this website, you agree to this.
Home Latest Inmarsat Hands Global Aviation PR Brief To Ogilvy 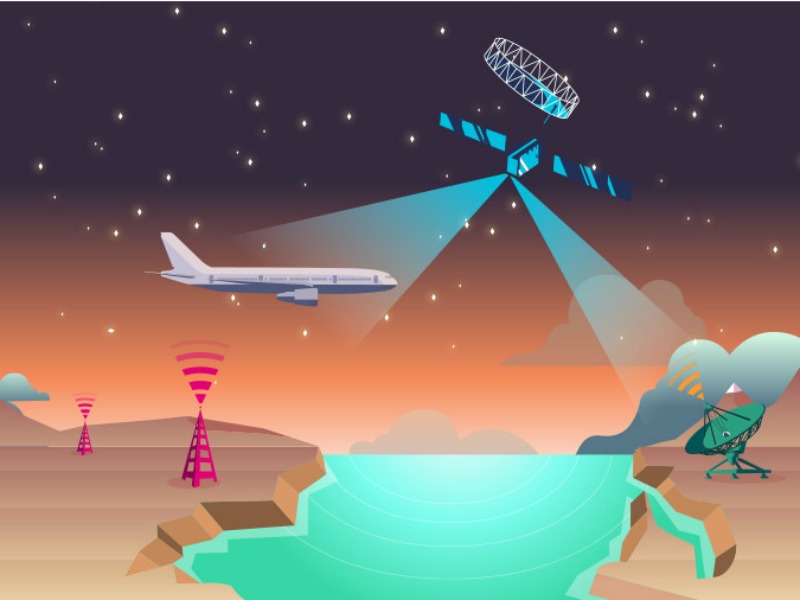 "We had huge success in 2016 bringing on a number of new partners including Lufthansa, IAG and Air New Zealand, but the next 18 months are critical for the business and Ogilvy will have a key role in helping us establish Inmarsat’s offering as the new standard in aviation broadband connectivity," said Inmarsat senior director of market communications and strategy Dominic Walters.

"During the pitch process we were particularly impressed with Ogilvy’s disruptive approach to cutting through the technical jargon, which dominates the market," added Walters. "We are looking forward to working with the team on a game-changing campaign."

The assignment will be led from Ogilvy's UK office, said London CEO Marshall Manson, who described Inmarsat Aviation as "an innovative and disruptive startup building exciting solutions within a FTSE 250 company."