Please refer to our Privacy Policy for important information on the use of cookies. By continuing to use this website, you agree to this.
Home Latest Integral CEO Sujay Mehdudia Quits After Less Than 12 Months In Charge 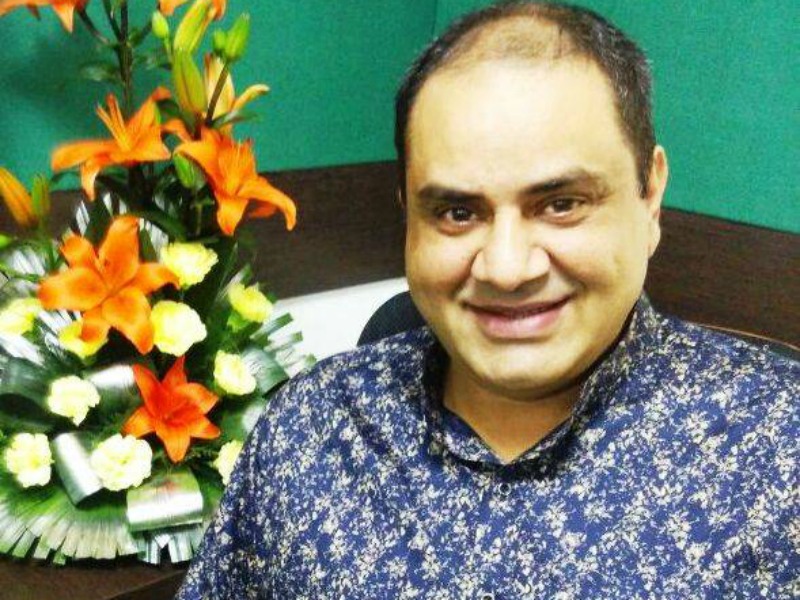 Mehdudia, who became CEO last year, follows chairman Sharif Rangnekar out of the door at Integral. Rangnekar previously spent a decade as Integral CEO, before leaving at the end of February.

"I enjoyed my short stint at Integral particularly the journey with Sharif who was earlier the chairman," said Mehdudia, who joined Integral in 2015 after 25 years as a journalist.

Update: Mehdudia has since announced that he is joining H+K Strategies India as chief media strategy officer.

Integral, which is owned by DTA Consulting, will now be led by director and chairperson Bina Berry, who rejoined the firm last month after serving as CEO during its early years.

It is further understood that two key Integral clients — Reckitt-Benckiser and Deloitte — are reviewing their PR agency arrangements following the senior departures.