Please refer to our Privacy Policy for important information on the use of cookies. By continuing to use this website, you agree to this.
Home Latest Intel Seeks Agency To Handle Influencer Relations Brief 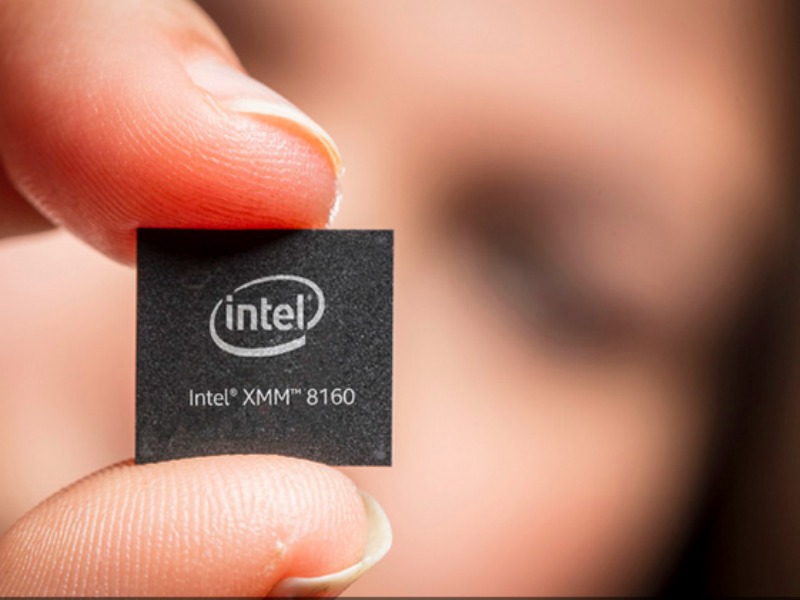 The computer chip giant wants to bolster awareness of its role in supporting cutting-edge technology such as AI.

SANTA CLARA, CA — Intel, which already has an extensive list of agency partners, is seeking a PR firm to handle a new media and influencer relations brief, the Holmes Report can reveal.

The remit is a new one for the tech giant, whose goal is to bolster awareness of the role Intel is playing in furthering innovations like AI and autonomous vehicles among influencers and media in the tech space, according to a company spokesperson.

Intel has invited its current US agencies — AxiCom, Zeno and Ketchum — to participate in the agency review, although other firms are also pitching for the business, according to individuals familiar with the review. The company's global WPP alignment also includes H+K Strategies in EMEA and Ogilvy in Asia-Pacific, but this particular initiative is currently focused on the US.

Widely known as one of the world’s largest computer chip makers, Intel also produces a portfolio of products that enable advanced technology like AI and driverless cars. The company is keen to step up understanding of the latter initiatives, for which it remains less well known.

The company is expected to select a firm to handle the project within the next several weeks.