Please refer to our Privacy Policy for important information on the use of cookies. By continuing to use this website, you agree to this.
Home Latest Intercontinental Hotels Group Consolidates PR Duties With WPP & DeVries 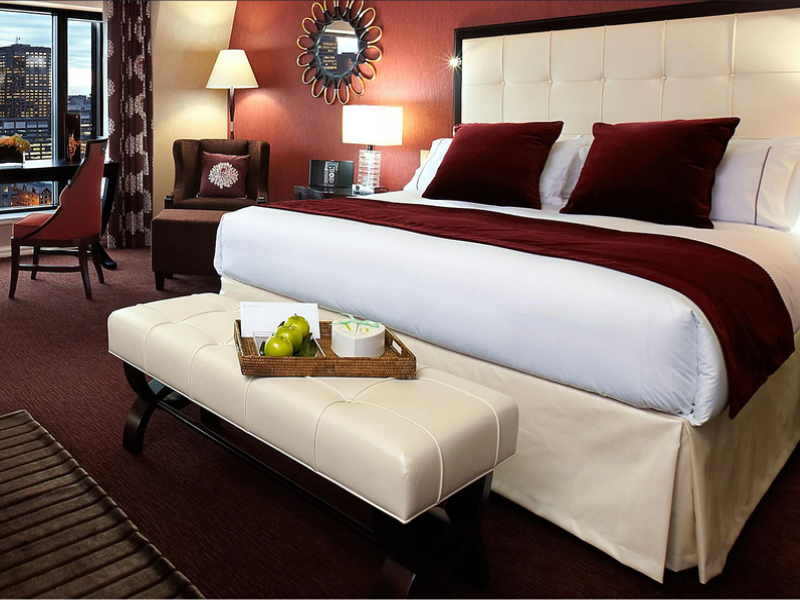 WPP PR agencies will support IHG's mainstream and upscale brands, while DeVries Global has been awarded the company's luxury and boutique hotels.

NEW YORK — Intercontinental Hotels Group has restructured its PR agency partnerships, consolidating the bulk of its PR responsibilities with WPP while handing DeVries Global its luxury and boutique brands, the Holmes Report can reveal.

Officially, WPP’s Ogilvy, Hill+Knowlton Strategies and BCW will handle PR in key markets around the world for the UK-based hotel giant’s mainstream and upscale brands, which include Holiday Inn, Staybridge Suites, Candlewood Suites and Crowne Plaza. The work will be led out of Ogilvy’s New York office.

"With some of the world’s largest and well-known brands, such as Holiday Inn and Crowne Plaza, each of our hotels provides guests with a unique travel experience. Partnering with WPP to tell engaging stories that drive greater awareness and preference among consumers is an important part of how we differentiate ourselves in the industry," said Emma Corcoran, IHG VP of global corporate communications.

It is understood that BCW retained its work in China and Europe, while Ogilvy adds North America.

The move, however, also puts an end to Weber Shandwick’s role as IHG’s US PR agency, which it has been for more than a decade. Weber was among more than 25 IHG agency partners worldwide.

Under the new structure, WPP will be working with IPG's DeVries Global, which has been named agency of record for IHG’s Regent, InterContinental, Kimpton and Indigo brands.