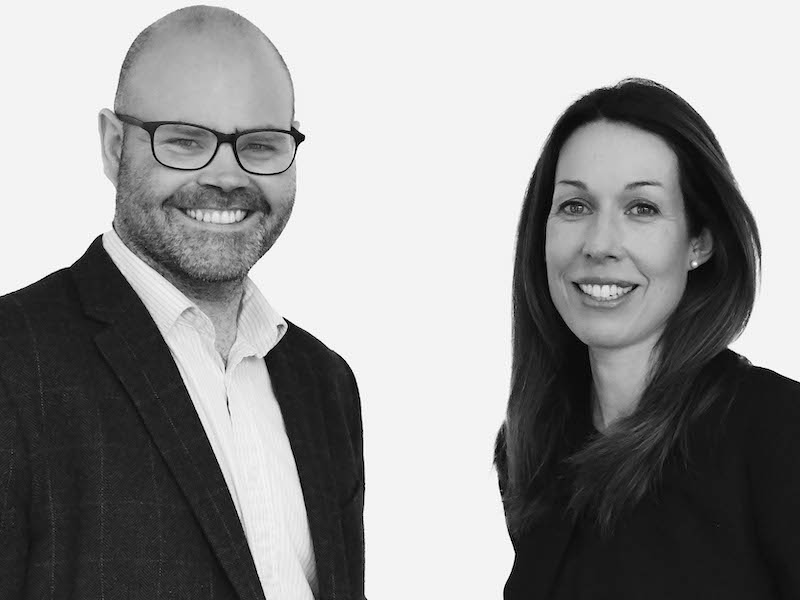 Katherine Morgan steps up to managing partner and Will Wallace becomes her deputy, as George McGregor exits after 17 years.

Morgan replaces George McGregor, who leaves Interel after 17 years, having spent the past 10 10 years at the helm in London. McGregor had also been chair of the Interel Global Partnership, the firm’s network of independent public affairs agencies, since 2019, and was co-chair of the PRCA Public Affairs Board from 2019-2020.

McGregor said: “After 10 wonderful years of leading Interel UK I have decided to start a new chapter in my life. I could not be more proud to have led the most brilliant team who have delivered excellence time and time again for clients. I wish the company every success. Interel will always have a very fond place in my heart”.

Morgan, a former senior Treasury official has risen rapidly up the ranks at Interel since joining in 2016 as head of financial services. Former APCO director Wallace, who was also a Conservative Party adviser, has been with Interel for two years.

The new leadership duo have been instrumental in driving apid growth at the agency, whose London office has won more than 20 new clients in the past year, including Reddit, Norton, Addison Lee, Waitrose, Babcock and Lockheed Martin. Current clients in the UK also include The John Lewis Partnership, General Mills, Budweiser, Jet2, Inmarsat, Alibaba and Expedia.

Expanding from its public affairs roots, the agency – which has offices in London, Berlin, Brussels, Paris, Washington, Beijing and New Delhi – has also added digital, corporate and crisis communications as well as supporting large-scale public sector procurements. Mario Creatura, former head of digital for No.10, recently joined the London team to head up the new digital practice.

Interel Global chief executive Grégoire Poisson said: “I am really excited about Interel UK’s new leadership team. The company has gone from strength to strength in recent years with rapid growth in the UK and the delivery of some award-winning, cutting-edge campaigns. We have an ambitious growth plan for the next decade and with Katherine’s leadership we have a first-class team with the skills to deliver it.”

Morgan added: “I feel very privileged to be leading such an incredibly talented team of people at Interel UK. You will not find better communications professionals who strive to go above and beyond for our clients every single day, finding innovative ways of delivering in a rapidly changing political, media and online environment.

"It is fantastic to have the opportunity to drive our plans to further Interel’s status as one of the leading public affairs and integrated strategic comms agencies.”