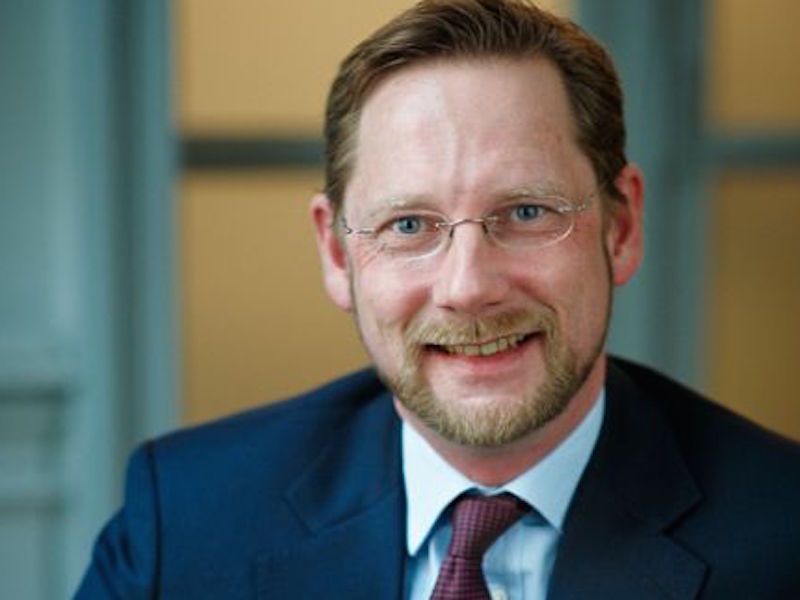 Grégoire Poisson, who joined Interel in 2012 as managing partner of the European practice, is promoted to CEO, responsible for driving growth, profitability, business development and Interel reputation.

Geoffrey Ghyoot, the current CFO, is appointed COO. As well as continuing CFO duties, he will be responsible for delivering on long-term company strategy, including corporate affairs, M&A and investor relations. Poisson and Ghyoot will report to the Interel board.

Poisson said: “With its international position and expertise, Interel is a fast-growing company in a fast-changing world. Interel will continue to focus on operational excellence and on serving its clients in an ever-changing stakeholder environment. I look forward to working with Geoffrey and our senior team to realise our ambitious targets for the future as a leading company on the consultancy market.”

Lofthagen, widely recognised as a leading European affairs consultant, told the Holmes Report he is still one of several minority shareholders in the business: “The terms of my departure are currently subject to discussion between myself and the board, but I can confirm that I am leaving for a new adventure after 23 years with the company. I am confident that these discussions will be concluded soon in the best interest of all parties concerned. I will take some time to reflect and expect to be able to announce where I am going in the next couple of months.”

Since his appointment as CEO in 2006, he had expanded the Brussels firm through organic growth and acquisitions to seven practices across the US, the UK, France, Germany, Belgium, China and India.

In 2011 he spearheaded a management buyout from Hasgrove involving 17 members of his extended management team. Lofthagen then led the 2017 acquisition of Washington advocacy firm Association Management Group, resulting in combined revenue of €25 million (US$27m). He also created the Interel Global Partnership (IGP), a network of independent public affairs consultancies across 70 markets.