Please refer to our Privacy Policy for important information on the use of cookies. By continuing to use this website, you agree to this.
Home Latest International Energy Forum Names Tom Ashby To Lead Global Communications 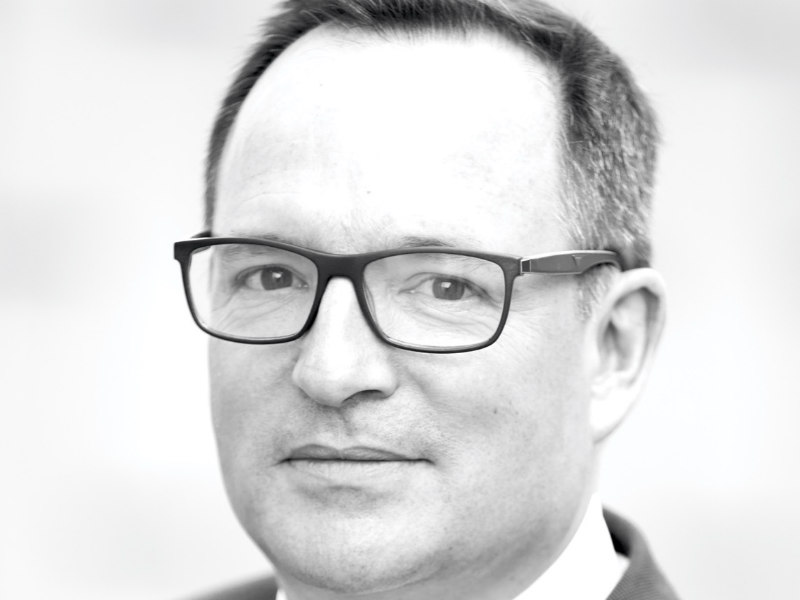 Ashby's appointment is the latest in a series of steps taken by secretary general Joseph McMonigle to add talent at the world’s largest energy organisation.

RIYADH — The International Energy Forum (IEF) has named Tom Ashby as head of global communications and director of the energy organisation's communications division.

Ashby joins the IEF, which is made up of energy ministers from 70 countries, after leading his own consultancy for the past four years. Previously, Ashby was group VP of corporate communications at Abu Dhabi National Energy Company (TAQA) and also spent three years at government communications consultancy Consulum.

"Tom is a leader in strategic communications and an energy expert," said IEF secretary general Joseph McMonigle. "He comes to the forum with a strong track record managing high performance teams in multinational enterprises and advising heads of state and governments, with a particular focus on emerging markets."

Ashby becomes responsible for IEF's global reputation, serving as chief media strategist and spokesperson. As part of the leadership team, he will guide strategy and flagship events, many of which have moved online since the onset of the Covid-19 pandemic.

"High quality communications are absolutely critical to the forum as we engage with stakeholders around the world, promoting the security and stability of global energy markets and supporting the transition to a decarbonised economy," said McMonigle.

Ashby's appointment is the latest in a series of steps taken by McMonigle to add talent since joining the world’s largest energy organisation last summer.

Ashby began his career as a journalist with Reuters, working his way up from an energy markets reporter in London to postings as a foreign correspondent in Latin America and chief correspondent in Nigeria. He moved to the Middle East as business editor of The
National newspaper in Abu Dhabi.