Please refer to our Privacy Policy for important information on the use of cookies. By continuing to use this website, you agree to this.
Home Latest Interpublic Set To Name New CMG Leader As Frank Mergenthaler Retires 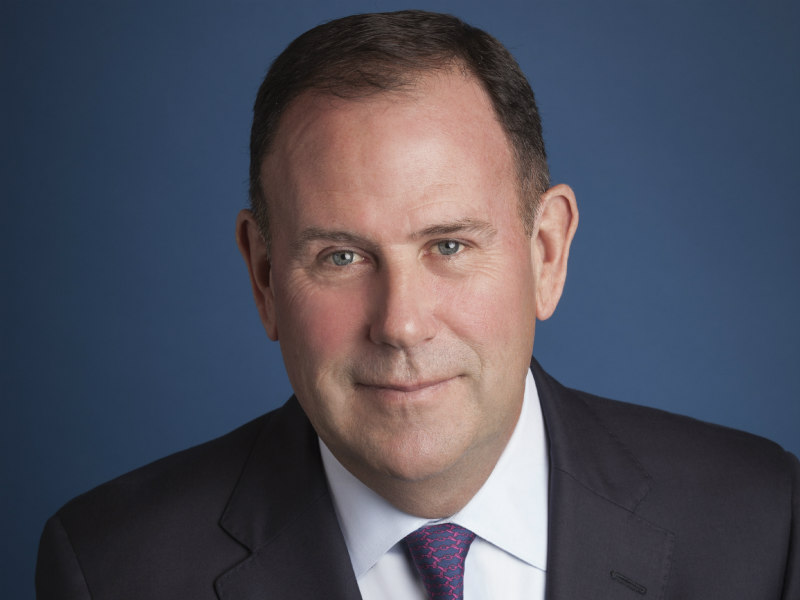 Mergenthaler, who has served as IPG's CFO since 2005, will step down at the end of this year.

NEW YORK — Interpublic Group's CMG division, which includes Weber Shandwick, Golin, DeVries Global, Jack Morton and Octagon, is set to name a new leader after announcing that CFO Frank Mergenthaler will retire at the end of this year.

Mergenthaler, who has served as CFO since 2005, has been chairman of the CMG unit since 2015, which includes IPG's PR, sports and experiential marketing firms.

"Frank will continue in his role as head of IPG’s CMG group for the short term," said an IPG spokesperson. "A new leader of the reporting segment will be announced soon."

The development will stoke speculation about the identity of the next CMG leader. Prior to Mergenthaler, the division was overseen by former Weber Shandwick CEO Harris Diamond, before he became CEO of McCann Worldgroup in 2012.

Weber Shandwick is the largest agency within CMG, by a considerable distance, making Diamond's successor Andy Polansky a key contender for the role.

Ellen Johnson, currently IPG SVP of finance and treasurer, and global CFO of IPG Mediabrands, will succeed Mergenthaler as EVP and CFO at the start of 2020. Johnson has been with the company since 2000. She becomes the first female to hold the top financial position at any of the major global holding groups.

“Frank’s outstanding record of achievement and value-creation has benefitted our clients, our people and our shareholders. He has played a crucial role in the development and execution of our success over his decade and a half with Interpublic,” said Michael Roth, IPG chairman and CEO.

“Ellen’s experience, leadership and success in key financial and business roles, both at IPG and at our operating units, position her extraordinarily well to build on the strong business and financial results we’ve delivered over the last several years,” added Roth.