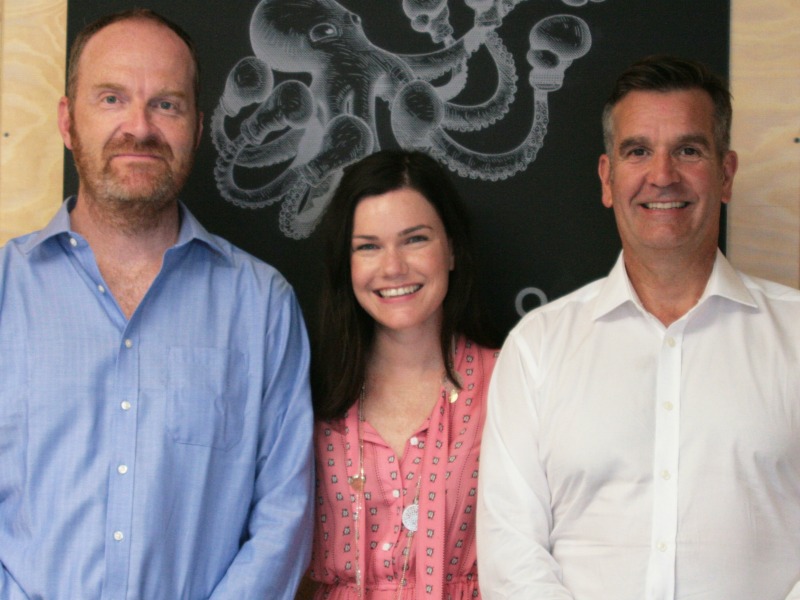 Salt was founded in 2000 by Andy Last and Richard Cox together with founding employee Nicky Young and is best known for its work with Unilever brands such as Lifebuoy and Axe, delivering campaigns that drive sales and deliver social impact. It has fee income of around £4.5 million and a team of 45 spread across offices in London and Singapore.

Other clients include Unilever, ManpowerGroup, Givaudan and Ferrero, often working across both corporate and consumer communications.

According to Alex Leikikh, global CEO of MullenLowe Group, “In a world where marketing practice areas are converging faster than Moore's law, clients need fresh, powerful ideas to differentiate. The folks at salt are world-class thinkers first and foremost with the intellectual strategic horsepower that drives conceptual level differentiation.”

MullenLowe, meanwhile, is present in more than 65 markets with over 90 agencies, operating as part of an “integrated, hyperbundled operating model.” It offers expertise in brand strategy, creative content development, performance analytics, through the line advertising, digital marketing, and PR. Its existing Boston-based public relations capability is The Holmes Report’s current Creative Agency of the Year having won awards for its work with JetBlue, American Greetings and others.

Salt and MullenLowe have worked together in recent years for Unilever’s Lifebuoy, and Last says the two firms are culturally compatible and well as adding geographic strength to each other’s operations. salt, which will be rebranded as MullenLowe salt, will add European and Asian strength to the existing MullenLowe Group PR capabilities in the US market.

“We have been approached several times over the years and it never felt right, or particularly necessary for our growth” says Last. “But we got to the point where we needed a partner if we wanted to carry on growing, and that was important to us in terms of adding operations in the US and creating opportunities for our people.”

Salt will be a separate company within MullenLowe with its existing management structure intact.

M&A consultancy SI Partners, which has worked with salt for seven years, consulted on the deal together with law firm Osborne Clarke.