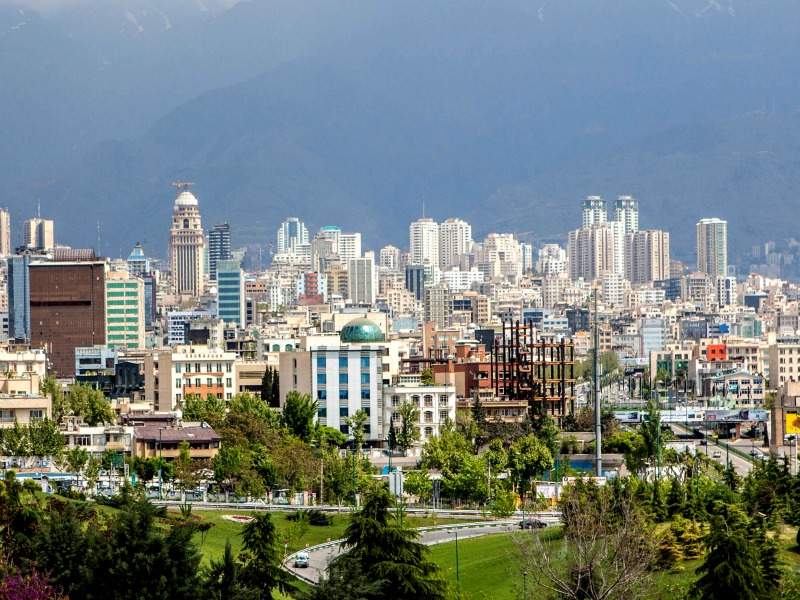 With sanctions set to be suspended early next year, Tehran is already attracting increasing interest from global corporates and PR networks.

With a young, urban and educated population of close to 80 million and an economy worth approximately 370 billion dollars in 2013, Iran should be a well-known destination for the public relations industry. However, a decades-long sanctions regime and politics have kept global agencies out of the country. With sanctions set to be suspended early next year, Tehran is already attracting business delegations from across the globe.

Interest in services such as communications and public relations is also growing rapidly. Tehran was the host to a unique event this November, the first of what will most likely become a regular on the must-attend list of conferences attended by public relations professionals.

The inaugural Global Marketing Summit brought together a number of marketing and communications experts from the likes of Henkel, Lego and M&C Saatchi. Both foreign speakers and local attendees were eager to know more about the possibilities present in the Iranian market and what part public relations would play in helping organizations communicate with their stakeholders.

One of the event’s partners was Mana Payam Public Relations, the largest PR-focused agency in Tehran whose clients include international brands Samsung, Castrol and Holsten as well as Iranian brands including Sheypoor, Behpakhsh and IBS. Mana Payam’s CEO Arash Vafadari spoke to the Holmes Report about the Iranian market, public relations and his expectations for next year.

"We’re a market that is full of potential, and owing to [the sanctions] over the last couple of decades we’ve developed our own brands and our own industries. But we have to understand marketing trends from around the world and bring these practices here," explains Arash Vafadari.

Vafadari, who set up Mana Payam in Tehran seven years ago with several partners, was initially advised against setting up a public relations practice in Iran. "Many people told me I was crazy as the only thing we had in Iran were advertising agencies at that time. We had to educate companies on what public relations is and how to use it," he says.

However, today’s Iranian business community does understand the need for communications outreach, with a particular focus on consumer-related public relations. "We’re seeing grow in CSR, and especially digital. The pitches are still being done by the large advertising agencies, but as these firms don’t have specialized knowledge of public relations they often come to us."

While Iranian millennials share a love of social media with youth across the MENA region, the country’s online experience is anything but simple. A host of restrictions, including blocks on social media sites including Facebook and Twitter, mean many young Iranians have to use VPNs to get on the web. Almost sixty percent of the population is online, and Iranian brands are eager to engage with consumers through social media influencers and other digital concepts according to Vafadari.

While the growth in public relations over the past five years has changed how Iranian organizations interact with their publics, Vafadari believes that 2016 will drastically change the face of the local industry.

"We have around six to seven top tier advertising agencies and then another 100 underneath them. They’re all Iranian, but there are some international affiliations with advertising firms. However, over the past few months the amount of emails coming through from networks and internationals has been remarkable. Everyone understands the opportunity is there, but we need more players in the market. Iran is one of the largest countries in the region, our consumers are savvy, and most of the organizations based outside of Iran know the value of PR and communications. The market will boom next year. 2016 will be the year of public relations in Iran."